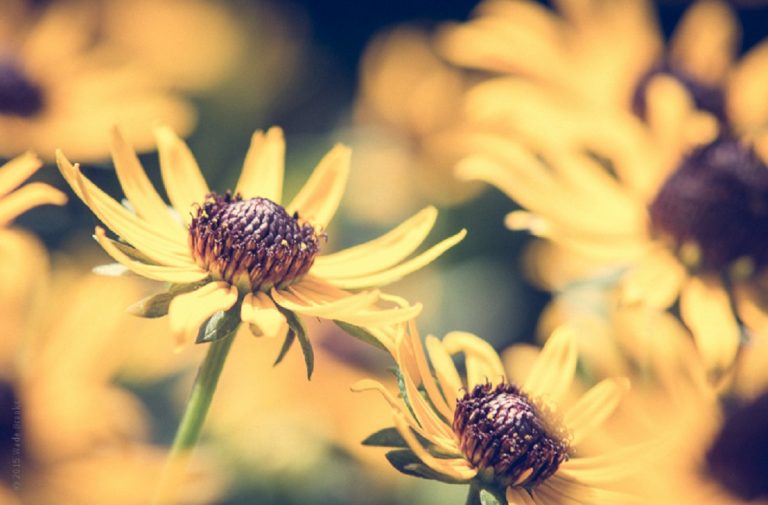 Quote in the article [from Nick Duxbury]: “‘Before I knew Dawn, I believed that journalists weren’t supposed to have a view, voice or agenda; that they should remain objective and neutral at all times. That anger was negative energy. That confrontation should be avoided where possible. That difference in background shouldn’t matter.

“‘Dawn forced me to challenge these assumptions. Was objectivity an aspiration or a shield to hide behind? What was the purpose of journalism if not to influence change? When anger fuels courage and commitment, how can it not be positive? And if you can’t taste real anger about inequality, then perhaps that’s because empathy isn’t the same thing as experience. So, yes, of course background matters. And being yet another white, male, middle-class journalist reporting from a place of comfort, it was about bloody time I learned this.'”

From the article: “Queerbaiting critique levelled at public figures, rather than having any liberatory effect for queer people and communities, has a deleterious function — it further essentialises queer identity, distilling it into a list of aesthetic and performed tasks. It forces them to choose words to define, or in some cases confine, their experiences of gender and sexuality into forms that are pleasing and recognisable to us, their audience. It is a bitterly ironic inversion of the demands that a heterosexist society has spent time immemorial wrongly demanding of us.”

From the article: “The erasure of dark Black femininity is an insidious way the lie that lightness links to soft, delicateness and that darkness is akin to all the things society pegs to masculinity — strength, aggression, cockiness — continues to spread.”

From the article: “Less than three weeks before the Olympics, Christine Mboma and Beatrice Masilingi,, two 18-year-old female runners from Namibia, were withdrawn from running in the 400 meters at the Tokyo Olympics by World Athletics, the global governing body of track and field, after medical tests showed they have high natural testosterone levels. It was another reminder of the racist and misogynist rules on ‘female classification’ that single out Black and athletes of colour. The same contentious rules have sidelined South Africa’s Caster Semenya, Francine Niyonsaba of Burundi, and Kenya’s Margaret Wambui.”

Four Myths About Trans Athletes, Debunked (The ACLU)
[US site]

From the article: “‘A person’s genetic make-up and internal and external reproductive anatomy are not useful indicators of athletic performance,’ according to Dr. Joshua D. Safer. ‘For a trans woman athlete who meets NCAA standards, ‘there is no inherent reason why her physiological characteristics related to athletic performance should be treated differently from the physiological characteristics of a non-transgender woman.'”

The image is used under a creative commons license with thanks to Wade Brooks on Flickr. It shows a number of yellow flowers with brown centres. The heads and petals of the flowers are slightly raised as if turning up to face the sun.