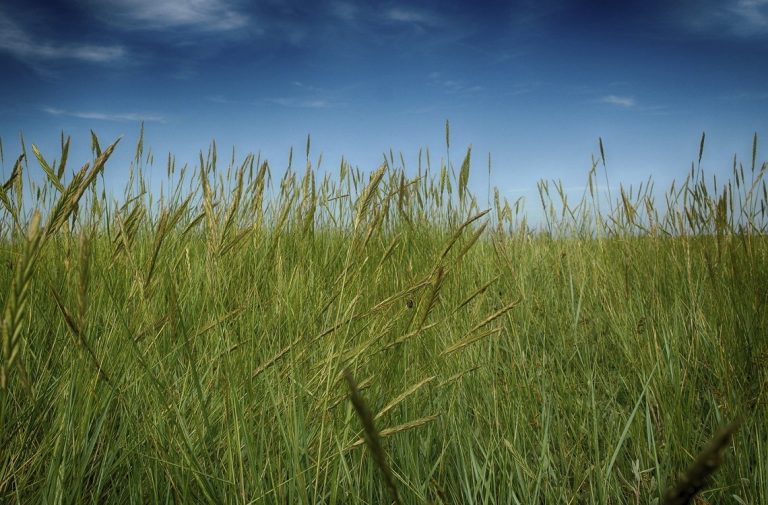 ‘I Didn’t Want to Deny My Husband His Marital Rights’: For Many Evangelical Women, Sex Comes With Pain and Anxiety (Sarah Stankorb, Jezebel) [US]

From the article: “Immediately upon the wedding night, women are expected to transform from a chaste protector of purity into an eager sexual partner geared to prevent her husband’s sinful eyes from straying.”

From the article: “At first sight they seem like an unlikely pairing with Emerald [Fennell] feted for her work on Promising Young Woman a rape revenge movie, and Andrew [Lloyd Webber] known as the guy behind shows like Jesus Christ Superstar, The Phantom of the Opera, and Cats. Initially their collaboration on Cinderella seems like a boomer fairytale: plucky young upstart pitches idea to big mogul. Lloyd Webber laid out its genesis to Variety thus: ‘I wouldn’t have written it if it hadn’t been for Emerald’s brilliant synopsis… It was three years ago so we had no knowledge obviously that she was going to come through with all these Oscar noms and everything.’ Of course I wouldn’t be here writing this were it a case of luck and hard graft so it should be no surprise to you that Lloyd Webber was a long time family friend of the Fennells.”

The lies of anti-trans rights activists need to be rebutted once and for all (Owen Jones, Medium)

From the article: “Support for trans rights, of course, has nothing to do with misogyny at all. In my own case, the basis for it is the requirement, as a socialist, to use your platform to support the rights of oppressed minorities, the same principle I apply to Islamophobia; and as a LGBTQ person to stand with trans siblings as they are subjected to the same horrors cis (i.e. not trans) gay people were historically subjected to in a media landscape which is overwhelmingly hostile to them.”

Why I Believe Prison Abolition is A Muslim Issue (Ryaihanny Sahrom, Beyond The Hijab)
[From Singapore]
From the article: “As an abolitionist Muslim, I believe that anti-oppression and abolition are deeply intertwined in the struggles for justice. Abolition implies that human lives are not disposable or negligible: We humanise, contextualise, and look with compassion and mercy as per Islamic teachings, to our loved ones who had committed harm in the past and we should try to extend the same to strangers.”

From the article: “So, to reiterate as loudly as possible, writing is not speech. It barely even reflects some accents that some people used to speak long ago. And, more to the point, speech is not meant to be a reflection of writing. Writing was meant to be – at best – a reflection of speech, and it didn’t even do that well because (a) only a few accents got represented, and (b) with the combination of the printing press and spelling reforms, the universal pause button was slammed on. In other words, writing hasn’t been reflecting speech for at least a century. That is, until the internet came along and some people began writing how they speak again. (Most people make this exact mistake with dictionaries by the way. Dictionaries are meant to be records of what people say and what they mean when they say it. They are not meant to be authorities that dictate correct’ spelling or meaning.)”

‘We are proud of those who fought back against the police’ (Martin Booth, B24/7)

Lisa Cole on women in coaching: there’s different standards for men and women (All For XI / SBN) [US focused]

From the article: “‘You look at some of the hires that have happened recently – instead of taking a qualified woman or a woman with experience, we have Phil Neville,’ she said. ‘I’m not saying he’s a doing bad job, I’m not saying he’s a doing a great job, but I’m telling you he’s learning on the job. You think somebody was going to hire me and let me learn on the job? That’s the difference.'”

From the article: “This [misogynistic] material is so readily available online that it’s practically an omnipresent part of existing in certain areas of the internet – part of an incel lite culture that is almost post-organisational. The online growth of the far right is a significant problem not least because of, as is [Laura] Bates’ main concern, the number of ‘neutral boys’ – ones who aren’t on men’s rights forums or actively feminist – who are being swayed by the more extremist ideas about women without realising it.”

The image is used under a creative commons license with thanks to Samuel S on Flickr. It shows a field of long grass under a blue sky.