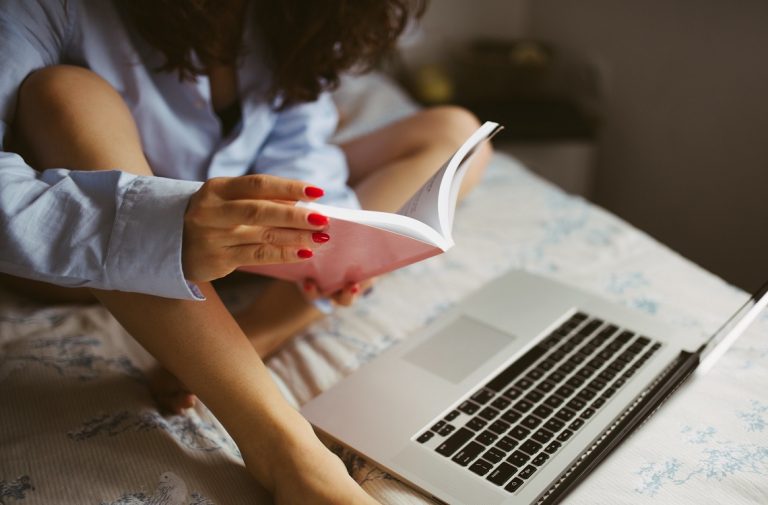 Afghan women fear the Taliban will bring back harsh restrictions, such as barring them from work, and punish rule-breakers with stonings (Sinéad Baker, Business Insider)

‘For as long as we can’: reporting as an Afghan woman as the Taliban advance (Ruchi Kumar, Guardian)

From the article: “It is often the case that stories of Afghan women are decided by Afghan men or international journalists in the outside world. And while our presence in Afghan media is celebrated as an example of ‘women’s empowerment’, not much attention or space is given to us for defining what story should be covered” (quote from journalist, Zahra Joya).

Your Ableism Is Showing (Touretteshero)

From the article: “Not everybody will be familiar with the plots of Shakespeare’s plays. Content warnings are for giving people the information they need so they can make informed decisions for themselves. If you don’t need them, ignore them, but don’t judge those who do. We expect and accept information before and after TV programmes, and we have age restrictions for films – so why should theatre be any different?”

‘I feel like it’s quite shaky acceptance’: trans kids and the fight for inclusion (Shon Faye, The Guardian)

From the article: “For many trans people, experiences of shame, suppression and discrimination start early in life, often in their family home. If the existence of adult trans people has become increasingly accepted, even normalised, in recent decades, the same isn’t true for trans children, whose existence is more often disputed, and who risk censure, or even punishment, from adults for expressing their trans identity. In Britain, the national conversation about trans children, driven by the media, focuses on the question of why children are trans (or, in some cases, whether trans children exist at all).”

From the article: “‘It feels like this is a big slap in the face,’ Laura Watson from the English Collective of Prostitutes said. ‘OnlyFans have made a lot of profit from sex workers specifically in the last year and a half when many women turned to that platform specifically to keep afloat during the pandemic when their income was completely cut off overnight.'”

The image is used under a creative commons license with thanks to Nenad Stojkovic on Flickr. It is a close-up image of somebody sitting cross-legged on a bed reading a book with a pink cover. The person is wearing a long blue shirt and they have bare legs. Their nails are painted red. Next to them on the bed is a laptop.