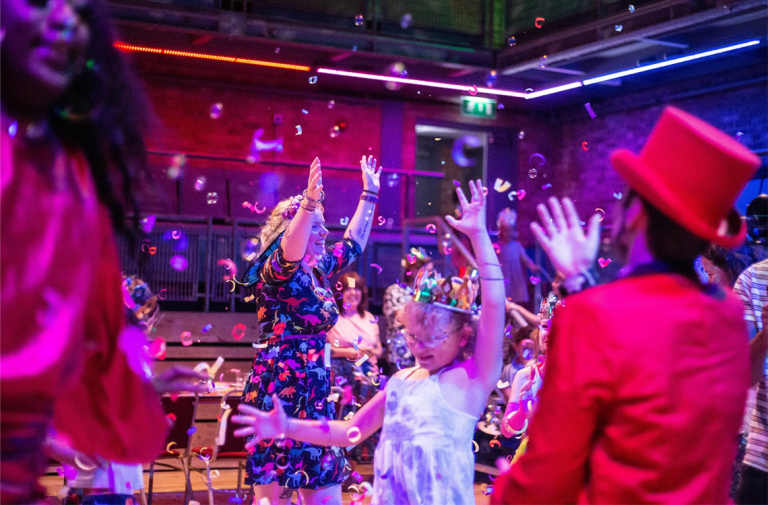 It can all feel a bit slow at the end of summer, but I had far too much to choose from to recommend this month. What follows is a small portion of the range of exciting work going up on the nation’s stages this autumn. Do check what’s on at your local theatres and venues; pretty much every programme announcement I’ve seen recently has something intriguing to spend your time on.

For comedy this month, if you’re quick there’s still time to get tickets for shows at the thoughtfully-programmed Aberystwyth Comedy Festival, running in venues around the town 1-3 October. Many shows are new or in-progress and the lineups are stellar, so if you can’t make the festival itself keep an eye out for the comedians involved as they may bring the finished product to your area later in the year.

On 27 October, Soho Theatre is hosting what looks to be a brilliant Black History Month Stand Up Special, with Thaniya Moore and Aurie Styla hosting.

For theatre, on tour around the South and Midlands until the end of October is sell-out musical Tokyo Rose. It addresses the story of Iva Toguri D’Aquino, the broadcaster falsely convicted of treason in the USA in 1949.

One-off spoken word performance She Seeks Out Wool is playing at the Manchester Jewish Museum on 14 October. A one-woman show that explores knitting and family across backgrounds, it promises to be thought-provoking and is to be performed in the museum’s newly-restored historic synagogue.

Definitely worth catching with the family is the upcoming PALAVER Festival at Cambridge Junction on 28 October. Featuring five newly-commissioned performance extracts from an incredible array of LGBTQ+ artists, as well as a programme of creative workshops, dancing, storytelling and theatre from across the country, PALAVER Festival is a space for all families to come together, learn, laugh, and celebrate themselves. The team behind this have a track record of producing fun, beautiful and enriching shows for adults and kids, so this is not to be missed.

Another compelling new festival is happening at The Albany in London. The Festival of Radical Care, taking place until 17 October, is described as “an autumn feast of workshops, shows, installations, music and dancing” focussed on care for ourselves, others and our world. Featuring a queer cabaret and with contributors including Tabby Lamb and Improbable, it looks to be a nourishing series of events. Care isn’t often centred in the arts, so it’s great to see that space created here, and hopefully curator Angela Clerkin will enable future radical care-based work with this programme.

If you’re after some remote entertainment this month, on October 6 Sheffield Theatres & Clean Break will be livestreaming a performance of Typical Girls, a part-gig, part-play about a group of women in a prison who discover the punk band The Slits and form their own group. If you’re local, the show is running at the Crucible until the 16th.

There’s a new podcast play launching next week, with a live recording of the first instalment, The Diagnosis by Athena Stevens, on at the Bush Theatre on the 2nd. The Fizzy Sherbet podcast will feature audio plays that amplify underrepresented voices in theatre.

If you want some quick laughs from up-and-coming comics, I’d recommend taking a look at this year’s Funny Women Awards top 10 comedy shorts, available to watch here. The awards themselves took place last week and the final is also available to livestream (for £10) here.

That’s all I have space for this month. As always, if you have a show you’d like me to highlight here then please get in touch!

Image: the photo is of a PALAVER party and is by Emma Jones, courtesy of Fatt Projects. It shows a young girl wearing a homemade crown dancing and smiling. She is surrounded by adults and children also dancing and smiling. There is confetti falling through the air and the room is lit in red, blue and purple.