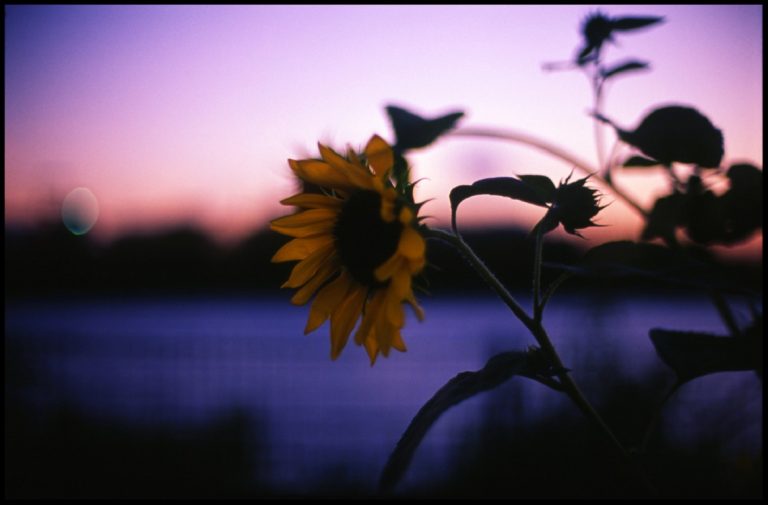 From the article: “[F]eminist networks such as the Revolutionary Association of the Women of Afghanistan always opposed the NATO occupation. For them, the impoverishment of war widows, increase of sexual violence, often by government officials and members of occupying forces, as well as the lack of legal protections for women are evidence that the ‘feminism’ of military intervention in Afghanistan was only ever skin deep.”

‘My bosses were happy to destroy me’ – the women forced out of work by menopause (Sirin Kale, Guardian)

From the article: “Even though Stratton did not even have menopausal symptoms, the comments were constant. When her colleagues saw her sweating in her cumbersome body armour, they would make jibes about hot flushes. If she made a minor mistake, they would assume it was memory loss. One of the final straws was when a relief sergeant referred to Stratton as a ‘bloody knackered menopausal woman’ in front of an office full of her peers.”

Editorial note: This article contains a quote that veers into problematic ‘last acceptable prejudice’ territory (see https://crippledscholar.com/2016/02/18/we-need-to-stop-saying-things-like-the-last-acceptable-prejudice/), but we have nonetheless included it, as an important piece about ageism.

From the article: “The co-op proposal isn’t just predicated on an insulting estimation of sex workers’ drive; it’s also based on the misconception that OnlyFans is jettisoning X-rated content due to puritanical pandering or a distaste for the déclassé. This idea is implicit, too, in the refrain that sex workers built the platform only to be discarded by the very titan they created; they think they’re too good for us now is the subtext of the complaint. But it’s because sex workers made OnlyFans into the money-printing machine it’s become that their displacement can only be explained in financial terms. Are we really to believe OnlyFans’ executives think the site stands to make more without sex, or that they’ve suddenly located a moral compass that requires they spurn that much cash? This is a company, after all, and it operates like any other, with profit as its sole purpose.”

The image is used under a creative commons license with thanks to style3pt on Flickr. It is a photograph of a sunflower, which is bending slightly to the side. The background of the image is slightly blurred, but it appears to be countryside landscape at dusk. Shadows of other plants can be made out behind the sunflower.