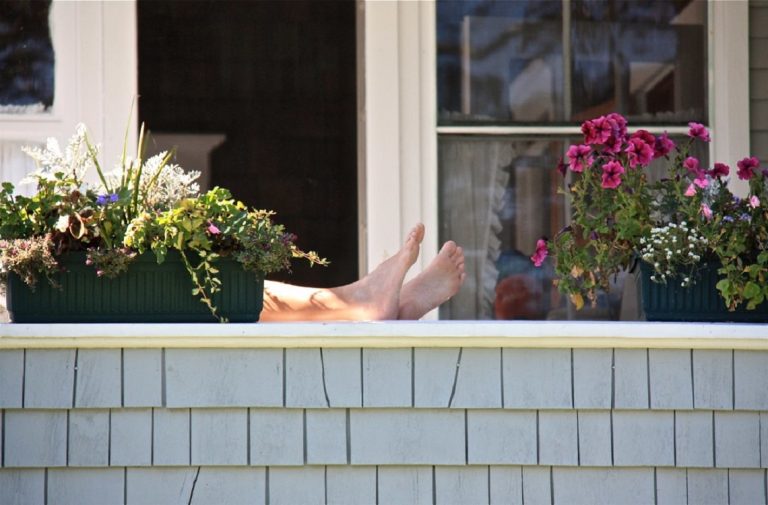 Feminists warned about America’s abortion crisis for years. We were written off as ‘hysterical’(Moira Donegan, Guardian)

Online Event Housing is a Feminist Issue (Women’s Library) [Online Event]
22nd September at 2:30 pm – 5:00 pm
About the event: “Presented in partnership with Living Rent, Scotland’s tenants’ union, this online workshop will explore housing activism as part of feminist struggle, with a focus on creative organising and union-building. Six invited speakers will contribute short presentations on their experiences and research followed by collective feedback and more focused small group discussions.”

From the article: “She said they also ‘resented’ her getting good reviews, adding: ‘Cambridge was a competitive place; in Footlights, that became toxic. Someone decided I was not to be spoken to offstage: I would go on, do my bits, then the minute I stood in the wings, I was ignored; silence and cold stares.'”

From the article: “So how did the book manage to see the light of day in its present form? After all, didn’t Clanchy’s publisher have any misgivings about some of the content, or her agent, or her editors? And what about the judges at the Orwell Prize and the reviewers in the mainstream press?”

‘We want to get away from being pigeonholed’: How the next generation is redefining South Asian creativity (Tara Joshi, Independent)

From the article: “Whiteness is at the core of the “girlboss” brand of feminism that puts the individual at the centre and everything else at the periphery. And its consequence is a careerist, gate-kept movement, its boundaries encircling a tight cabal of white women who dominate the discourse in every realm.”

The image is used under a creative commons license with thanks to smilla4 on Flickr. It shows somebody relaxing on a balcony in the sunshine – only their feet are visible over the balcony edge. They are obscured further by two window boxes filled with colourful flowers.