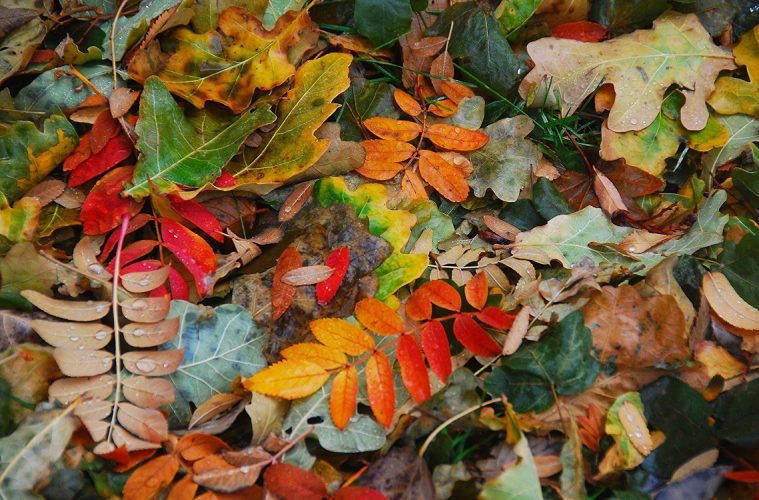 Culture Club: Watching Kangyu Garam’s Documentaries (Ania Ostrowska, Club des femmes)
About the article: Ania Ostrowska is looking at the robust, although often critically snubbed, genre of feminist activist documentary, as seen in the work of one brilliant Korean documentarian, Kangyu Garam. High-octane feminist emotions guaranteed!
Ania is also currently a contributing editor for The F-Word and more of her work can be read here: https://thefword.org.uk/author/ania-ostrowska/.

About the article: A new national group taking the name of a Stonewall-era gay liberation organization is not the same as that historic organization.

About the event: “In the 1970s members of the gay liberation front lived in communes at all four compass points.

“Host dan de la motte chats to the artists and activists that lived and loved in these communes 50 years ago, and shared everything; clothes, money, food, ideas and lovers.”

The image is used under a creative commons license with thanks to Let Ideas Compete. It is a close-up photograph of a pile of red, orange, yellow and green autumn leaves.