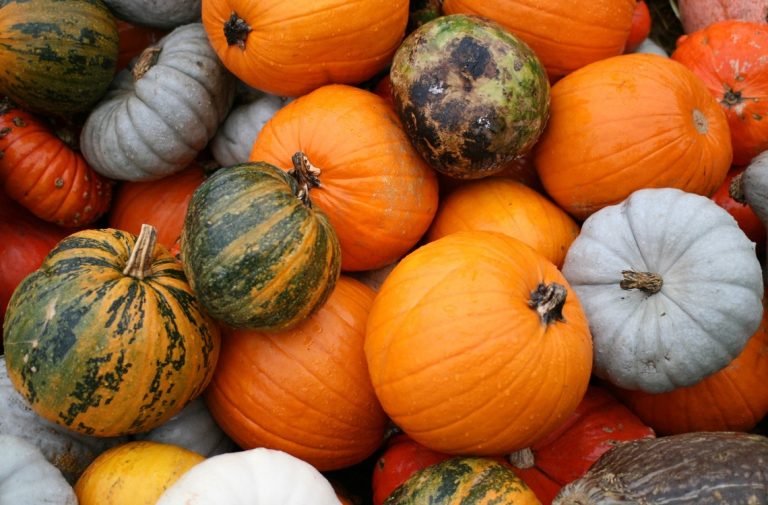 From the thread: “…Most women have a cervix and most people with a cervix are women, but the people excluded by that ‘most’ are often significantly harmed by the lack of inclusive provision. It’s important to focus on what one needs, rather than what was estimated they needed when they were born.

“So, being precise means we that can capture everyone who needs the service and no one who doesn’t, which is both the most inclusive and the most efficient way to provide healthcare…”

Twitter thread from author Jen Campbell about the representation of disfigurement in films, specifically James Bond, which premieres this week

From the article: ‘The trend of dealing with social problems with more police powers and longer sentences has not been limited to domestic violence, and has seen a general “net-widening” effect with the number of women in prison skyrocketing. Women are being punished and criminalised through what has been called the “abuse-to-prison pipeline”.’

From the article: “It is difficult to name one decent successful film with a disabled person in the lead or thereabouts, written and directed by a disabled person; or to name a novel by a disabled writer celebrating and extrapolating the disabled story in its fullest, contradictory glory.”

It may soon be time to leave Britney Spears alone (Spencer Kornhaber, The Atlantic)

From the article: “Even if the courts agree to give Spears her freedom, what about the prying media and the hypercritical public? Have we changed that much—in how we talk about Spears, about women, about celebrities, and about people who may be experiencing mental illness? What’s ahead may test whether the sympathetic documentaries, podcasts, and articles that masses have consumed about Spears lately represent much more than voyeurism in a virtuous package.”

A Woman of Color Cannot Save Your Workplace Culture (S. Mitra Kalita, TIME)

From the article: “This points to another problem workplaces struggling to diversify might have: their culture. Some managers view hiring as the solution to their ‘diversity problem,’ which—just to be clear—is a problem they created by not hiring inclusively to begin with.”

On the other hand, we don’t let heavyweight boxers get into the ring with flyweight boxers. And here’s the important difference. We can have meaningful competition between left-handed baseball players, and right-handed baseball players, despite the advantages. In fact, many would say that the lefty/righty combination is one of the most important factors in baseball. But there’s no meaningful competition between big boxers and little boxers; the big boxer wins every time.

The important question isn’t, ‘Do trans women have advantages?’ What really matters is can trans women and cis women compete against one another in meaningful competition. There’s no indication that trans women are anywhere close to taking over women’s sport, it’s not happening now. It’s not likely to happen anytime in the future.”

The image is used under a creative commons license with thanks to Jeremy Seitz on Flickr. It is a photo of a pile of autumnal gourds in various colours.