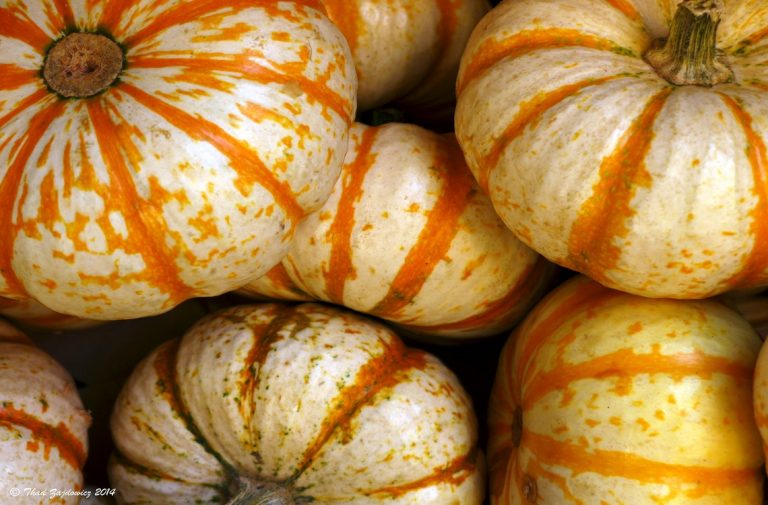 VAWG and Prostitution: We Can’t Leave Sex Workers Behind (gswer23)

From the article: “My concern for sex worker’s safety overrides my hate for clients. If you are so blighted by your anger of male violence that you do not consider the impact to lives of sex workers themselves, then you are not a feminist. You can not leave behind sex workers, and we are not your ideological battleground. If we truly want to eradicate violence against women, then we need to put the rights of women above all, and stop centring the discourse around men.

“If sex work was decriminalised, it would make it a safer environment for people to report violence. Like I said, I would not be surprised if Wayne has previously assaulted sex workers, but why would she report him? Now think of the Nordic Model, it would make this situation even worse because it gives more power to both him as an individual, and as a police officer.”

For low-income students of colour, scoring university housing is a mission in itself (Zarah Ali, gal-dem)

ADHD and me: Why the neurological condition is so poorly understood, according to those who have it (Jasmine Andersson, iNews)

Folk star Grace Petrie has a stern message for transphobic lesbians: ‘Trans people are not the enemy’ (Lily Wakefield, PinkNews)

Femicide: The Need To Name Gender-Based Killing of Women in the United States (Brigittine French, Ms.)
From the article: “Femicide is not a concept used in the United States’s legal system, media or social media; consequently, most Americans poorly understand it. This is not the case in many other parts of the world.”

Why is the idea of ‘gender’ provoking backlash the world over? (Judith Butler, The Guardian)
From the article: “The anti-gender movement is not a conservative position with a clear set of principles. No, as a fascist trend, it mobilizes a range of rhetorical strategies from across the political spectrum to maximize the fear of infiltration and destruction that comes from a diverse set of economic and social forces. It does not strive for consistency, for its incoherence is part of its power.”

The image is used under a creative commons license with thanks to thadz on Flickr. It’s a photograph of a pile of light orange pumpkins.