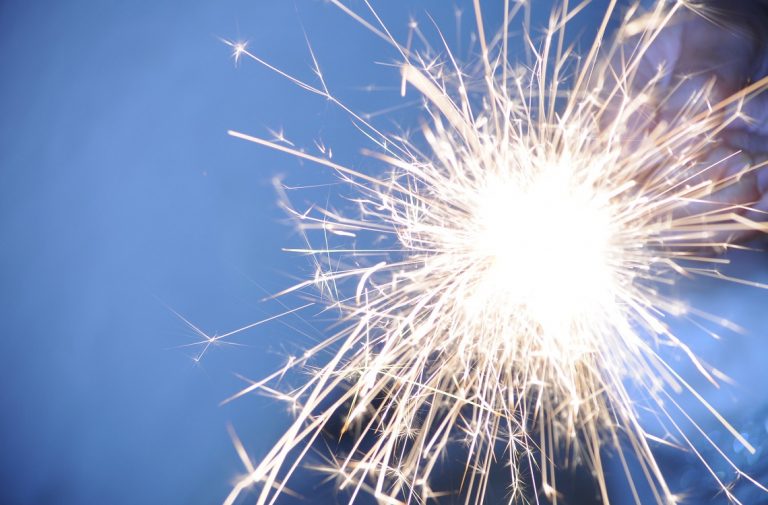 ‘I feel hurt that my life has ended up here’: The women who are involuntary celibates (Lizzie Cernik, The Guardian)

Transgender healthcare in the UK is in crisis and people of colour are at the sharpest end (SJ Zhang, gal-dem)

From the article: “There are many feminists who have challenged this very idea that we can talk about ‘the lived reality’ of ‘women globally’. I want to stress here that these challenges are not new. Anyone who knows feminist history, will know that even the category of ‘women’ has always been contested by feminists; it has rarely been what brought us together. That the category of women has been so contested has something to do with what the category of sex brings with it (although there is much more to it). Some had to insist that they were women. We can think of Sojourner Truth, speaking as a Black woman and former slave, at the Women’s Convention in Akron, Ohio in 1851 saying, ‘Ain’t I a Woman?’ As Angela Davis notes, Truth in her speech referred to the strength of her own body, her labouring body, to challenge the ‘weaker sex’ arguments made against the suffragettes.”

As a woman, I was written off as lazy and disorganized. My unexpected diagnosis? Autism (Reese Piper, Upworthy)

The image is used under a creative commons license with thanks to Subash BGK on Flickr. It is a photograph of a lit sparkler, shining with a bright white light.