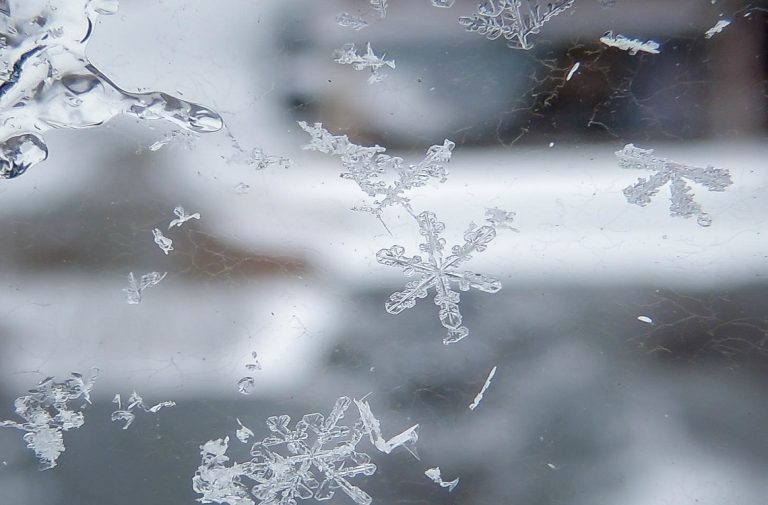 From the article: “The case is remarkable, amongst other things, for the spectacular way it failed at the ‘permission’ stage.”

No Future: Full Throttle Death Drive and Coronacapitalism in The Netherlands (Flavia Dzodan, The Research Papers)

From the article: “I think of the long term effects of genocide on perpetrators. There is little known on the intergenerational effect of committing genocide. In places like The Netherlands, stubborn deniers of settler colonial genocides, there are even less studies or research available about the long term effects of this violence. Yet, I cannot help but wonder about the effects of multiple genocides and ecocides perpetrated across centuries and the effect that this must have had on the formation of a national identity.”

From the article: “Whilst they have threatened to reword the amendment for the future, and there is the possibility for other amendments to be raised, for now this is a victory worth celebrating and it sends a clear message to the Gender Critical members who spoke today that their hate will not win.”

Quote from Baroness Brinton in the debate: “Between 2016 and 2019, of 97 sexual attacks in the women’s prison estate, seven trans women had been involved in sex assaults, either as the alleged perpetrator or assistant, with 90 of the sexual assaults being carried out by cis women. A further set of figures from the Ministry of Justice states that 11 trans women had been sexually assaulted in the men’s prison estate in 2019 alone. All this tells us that trans women are far more likely to be victims of assault in prisons than perpetrators and that many more women are assaulted by cis women in prison than by trans women.”

From the article: “All in all, the GC men cannot believe their luck. After years of women’s rights thrust in their faces, the Gender Critical movement enables them to reduce ALL women down to what they always wanted. Just their biology. Just their chromosomes.”

From the article: “During World War II, an estimated 50,000 to 400,000 girls were forced to work as sex slaves for the Japanese Imperial Army. The controversial term ‘comfort women’—a direct translation of the Japanese euphemism for ‘prostitute’—is widely used to refer to these victims, some of whom were as young as 12 years old. Grass is the graphic biography of Granny Lee Ok-sun, one of the last remaining ‘comfort women.’ Abducted and taken to a ‘comfort station’ in Manchuria to ‘service’ Japanese soldiers when she was 15, Granny Lee continued to live in China after the war, eventually becoming a wife and mother. In these opening pages, Granny Lee finally returns to Korea for the first time in 55 years.”

The above is slightly old article, but the story has also been featured on a recent episode of Unreported World, which can be watched here: https://www.youtube.com/watch?v=BZyYyXKG51s.

Podcast: ‘Radicals In Conversation’ Repealed: Ireland’s Unfinished Fight for Reproductive Rights (Pluto Press)
CN: suicide, rape
The authors of Repealed: Ireland’s Unfinished Fight for Reproductive Rights, Camilla Fitzsimons and Sinéad Kennedy, and Ruth Coppinger, who wrote the book’s foreword, discuss the history of the Catholic Church and women’s oppression in Ireland, the introduction of the Eighth amendment in 1983, and the qualitative turning points in the long road to repeal. We also consider the lessons from the campaign, and the challenges that still remain, more than three years later.

I made a BBC Doc About Trans Teens. The Company’s Transphobia Has Devastated Me (Charlie Craggs, Refinery29)

From the article: “I was so grateful to be given the opportunity to tell my story, and the stories of the young people I met, to such a mainstream audience and to be able to take control of the way our stories were told. But shortly after my programme came out, the BBC ran what I can only describe as a hit piece on my community. The article was headlined “We’re being pressured into sex by some trans women” and depicted trans women as sexual predators in a way that felt very reminiscent of how gay people were talked about in the media in recent decades. It was straight-up fearmongering.”

The image is used under a creative commons license with thanks to Javonni Christopher. It is a close-up photograph of snow flakes.