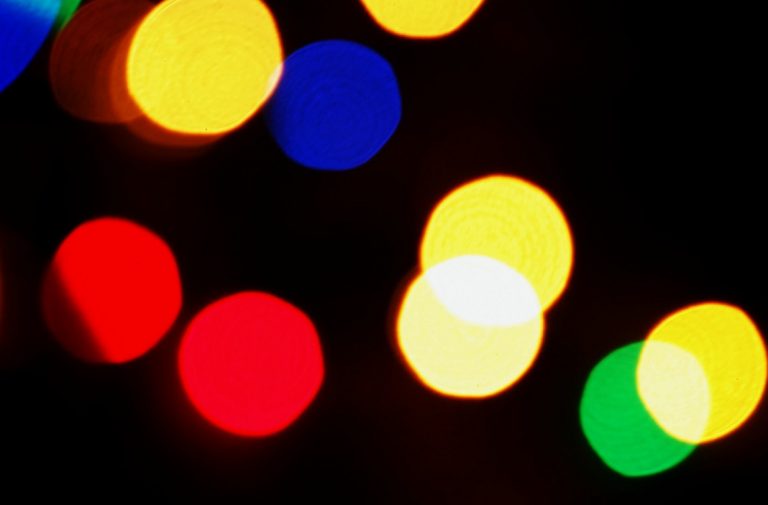 From the article: “Traditionally depicted as ‘at service’, mocked, or absent, Black figures in art are often seen through a racialised lens – as homogenous and primitive, this is something curator Jade Foster is keen to challenge.”

From the article: “The very exercise of reading back over her old work surprised her. ‘I was shocked by how different the environment was compared to today. No cell phones, no computers and, worst of all, the women didn’t have any jobs outside of their domestic lives. But then that paralleled my own. I did have an office job until I was quite pregnant, but then I quit and became some kind of domestic goddess. I made a lot of Jell-O.’”

From the article: “Josephine Baker, the French-American civil rights activist, music hall superstar and second world war resistance hero, has become the first Black woman to enter France’s Panthéon mausoleum of revered historical figures – taking the nation’s highest honour at a moment when tensions over national identity and immigration are dominating the run-up to next year’s presidential race.”

A young woman refugee on what it’s like to cross the Channel (Vicky Spratt, Refinery29)

From the article: “For two weeks prior to crossing the English Channel, Zainab had been living in Calais. She was there as an unaccompanied minor, totally alone. Her father had died, her mother and brother were in Greece. The family had left Tehran in Iran months before because they feared being deported back to Afghanistan, which they had fled for political reasons.”

From the article: “Following two baby deaths in prisons since 2019 there have been increasing concerns about safety for pregnant women and their babies. Figures obtained through freedom of information requests made to 11 NHS trusts serving women’s prisons in England show 28% of the babies born to women serving a custodial sentence between 2015 and 2019 were admitted to a neonatal unit afterwards – double the national figure, according to data from the National Neonatal Research Database.”

The image is used under a creative commons license with thanks to lakewentworth on Flickr. It is a close-up image of colourful Christmas lights.