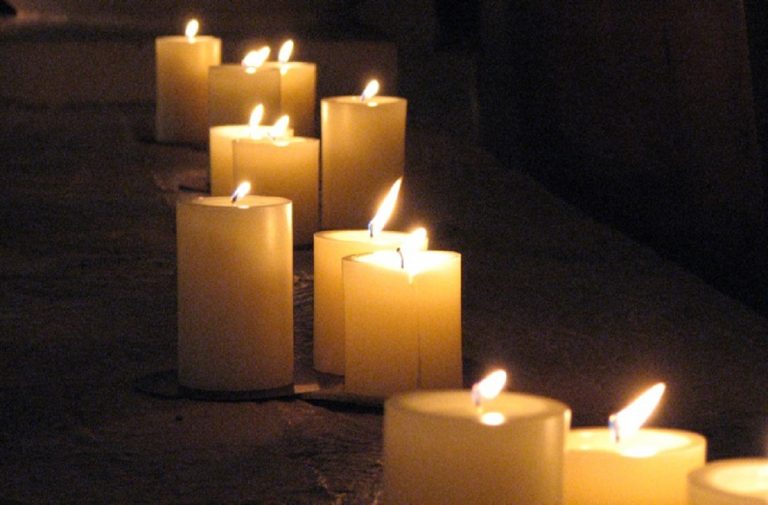 From the article: “When we strip this back, what we are discussing here are human values, and the potential to approach rebuilding a cultural, socio-economic infrastructure in response to a value system based on basic human needs rather than archaic planning habits built on capitalist frameworks.”

From the article: “This whole incident highlights a number of key issues with our arts sector. Firstly, Arts Council England are unaware of how their NPO’s (National Portfolio Organisations) are treating other artists. Secondly, that artistic, liberal spaces are still not safe and inclusive for all. Lastly, that freelance artists have little to no protection whilst under a contract or in a creative process. There is an enormous amount of pressure put on artists to be resilient in order to make up for the fragility of the sector. That resilience and emotional and physical investment is far too often abused and taken for granted.”

What Happens When Therapists Bring Their Own Gender Bias Into Client Care (Saumya Kalia, The Swaddle)

From the article: “When practitioners frame the person as the problem, the intent is to change the individual’s thoughts, attitudes, or behaviors while saying nothing of patriarchal structures that cause the problem. The end result is the person internalizing all of this — ‘to such a level you don’t even identify [Savarna patriarchy] this is causing you pain thus becoming an enabler of brahminical patriarchy. Then you’re sort of perpetrating and enabling it in some way,’ Rachelle explains. ‘It’s not acknowledged, discussed, or spoken about.'”

From the article: “‘Crisis pregnancy centre’ (CPC) is a term used to describe public-facing operations run by organisations whose primary goal is to dissuade people with an unplanned pregnancy from accessing abortion care.”

bell hooks remembered: ‘She embodied everything I wanted to be’ (Guardian)

‘2.4C is a death sentence’: Vanessa Nakate’s fight for the forgotten countries of the climate crisis (Zoe Williams, Guardian)

The image is used under a creative commons license with thanks to Roger Glenn on Flickr. It is a photograph of numerous cream-coloured, lit pillar candles. They are arranged in groups in what appears to be a courtyard.