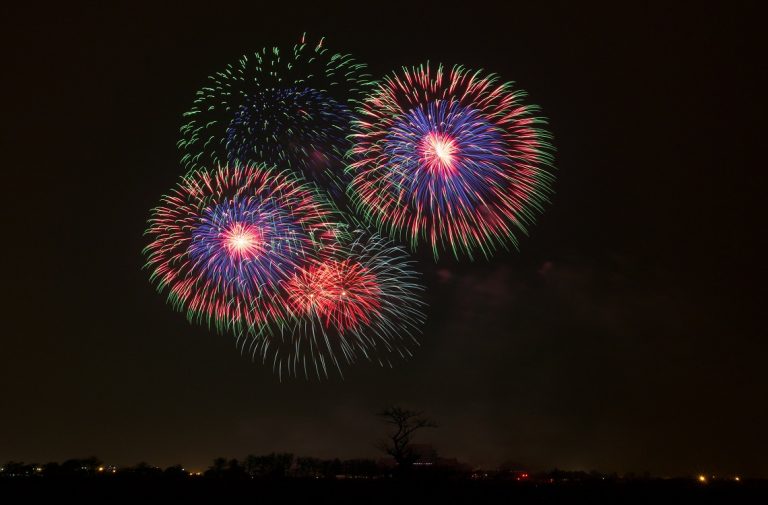 It’s the first round-up of the new year but also the final one for me – for a while anyway. I’ve been working for The F-Word in a regular content editing capacity for almost six years now and, while I’ve enjoyed my role, it’s time to take a break. The round-ups will still continue going forward thanks to other members of TFW team kindly agreeing to step in for the the time being. Hopefully I will be back on the site in one capacity or another at some point soon!

For Labour and the Conservatives, racism is really all about reputation management (Nesrine Malik, Guardian)

From the article: “There is a sort of sickening relief in seeing those sentiments – expressed behind closed doors – spelled out so matter of factly; in knowing for certain that concerns about racial injustice aren’t taken seriously not because they’re not believed but because they rock the boat. Indeed, the smothering of a broad, progressive race policy 20 years ago tells us much about where we are today, with a government proudly hostile to interrogating the true state of race relations.”

The image is used under a creative commons license with thanks to shizo on Flickr. It is a photograph of numerous colourful fireworks over a dark landscape.