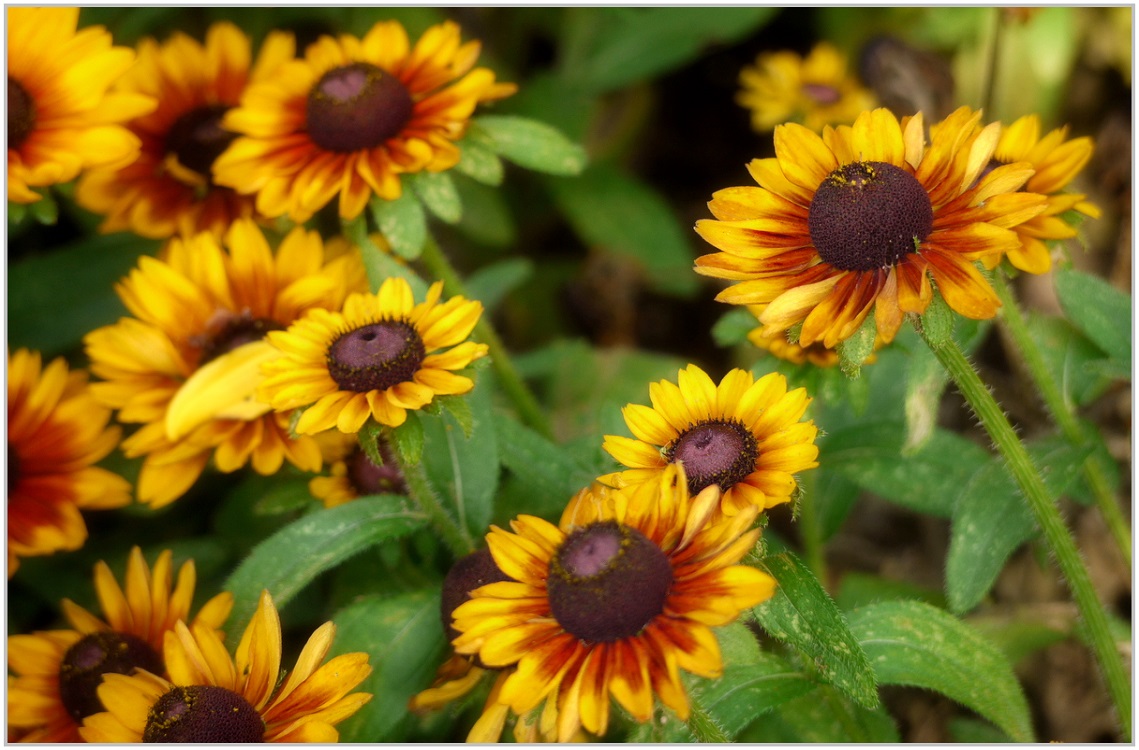 Hello, it’s been a while since I’ve done one of these. Taking a brief break from my hiatus to reclaim my role as regular content editor for this week (which has been kindly covered by others in the team whilst I’ve been away – thanks everyone!)

The unfalsifiability of the anti-trans sports movement (Katelyn Burns, Medium)

From the article: “The anti-trans folks want things both ways here. They want to ban teens from transitioning because hormones cause permanent changes in bodies, but they want to ban trans women from women’s sports because trans women’s bodies don’t change when they start hormones.”

From the article: “All plays are of their time and much has changed since 2009 when Jerusalem was first produced. Brexit makes us see the play through a different lens, but other cultural shifts, from Black Lives Matter to #MeToo, also make us view it differently. But it’s interesting that, while some of the reviews of the revival acknowledge the underwritten female characters, few question the way Roma identity is used to sprinkle exoticism over the character of Johnny ‘Rooster’ Byron, whose garb, tarot cards and curse conform to long-held stereotypical views of Gypsies.”

From the article: “What’s driving this sudden pining for a retreat to the home? It’s worth noting that the tradwife resurgence has occurred alongside a growing anti-feminist reactionary movement, as seen in the criminalisation of abortion, trans health care, the Depp v. Heard verdict, and going back a little further, to the rise of the alt-right. But even on the left, people are gravitating towards the figure of the tradwife as a rejection of hustle culture. As one TikTok user commenting on Rose’s videos wrote: “I work full time. I enjoy it […] But your life choices look perfect. Questioning my life choices”. And: “I’d rather do this than a job I don’t like for 40 hours a week […] you’d only get bored if you let yourself get bored!”. Another wrote: “I’d love someone to pay for me. Why would I want to work?”

Exclusive: Trans Journalists Pull Out of Guardian Newspaper’s Pride Coverage (Ben Hunte, Vice)
[CN: discussion of transphobia]
From the article: “McConnell and Parsons told VICE World News they believed a recent opinion piece was ‘misleading and discriminatory’ about cis lesbians dating trans women and said it was ‘the final straw’ for them. Published on the 29th May in the Guardian’s sister paper the Observer and online on the Guardian’s website, the article has been widely criticised as anti-trans, with the author of the article repeatedly calling trans women ‘biologically male’ and labelling trans campaigners working for trans equality as pushing ‘gender ideology’.”

From the article: “One of the double-edged swords of anonymity is that the cloak that protects careful users from losing their job or their children for talking about being kinky online also protects people acting in bad faith. In the wake of Fetlife’s policy of not making criminal accusations against another in a public forum (which effectively prevented communities from communicating online about abusers), many people began to trickle back to more mainstream social media while figuring out where to go next. Then came FOSTA/SESTA, a pair of bills that made website publishers responsible for content on their platforms It caused many sites to push back even harder against content that could be deemed “adult” and a lot of content on these mainstream sites was again lost. Even so, the desire for community is stronger than the fear of censorship. Eenclaves of sex-positivity defiantly formed, even in the face of hostility on platforms like Facebook, using creative language to wriggle around being flagged.”

How can we end gendered violence, when the Violence Against Women and Girls sector is violent? (Evie Muir, gal-dem)
[CN: abuse]
From the article: “The sector continuously fails to practice what it preaches, especially when it comes to trauma-informed practice – something which is only recognised in the one-dimensional context of white, cisgender women’s trauma. Positioning this victimhood as the authority within the gendered violence movement, this victim-abuser-saviour dichotomy fails to recognise the nuanced trauma caused by, for example, white supremacy, and white women’s roles in upholding this.”

We get the message, Katharine Birbalsingh – don’t aim high if you’re poor (Harriet Williamson, The Independent)

From the article: “The ‘elite pathways’ that Birbalsingh mentions exist because it is through those routes that, in this country, you take hold of power and influence. It seems to me that encouraging children from disadvantaged backgrounds to manage their expectations – to stop striving to get into those boardrooms or newsrooms – will only ensure that power still rests in the hands of the privileged few.”

From the article: “Selecting a single book out of such a superb collection is a challenge, but for unpacking entrenched societal attitudes around sex and desire, whatever your identity, Angela Chen’s Ace: What Asexuality Reveals About Desire, Society, and the Meaning of Sex is excellent.

“Shon Faye’s The Transgender Issue comes a close second for laying out the reality of trans life today in a culture where most reports of trans people are salacious and outright hostile accounts by cis people.

“At the lighter end of the spectrum,Wow, No Thank You is an uproarious and relatable collection offering welcome comedic relief.”

Joanna was previously rotating editor of The F-Word and has written for the site in the past. You can read more from her HERE.

From the article: “According to patient safety campaigners, hundreds of women have been forced to endure “barbaric” pain while undergoing hysteroscopy tests after being denied pain relief options and anaesthetists were not available. The Health Service Journal reports that campaigners have identified at least 240 women who underwent the procedure without being told they were entitled to a general anaesthetic to manage the pain of the invasive test.”

The image is used under a creative commons license with thanks to Louise Leclerc on Flickr. It is a photograph of a number of yellow ‘rudbeckia’ flowers.