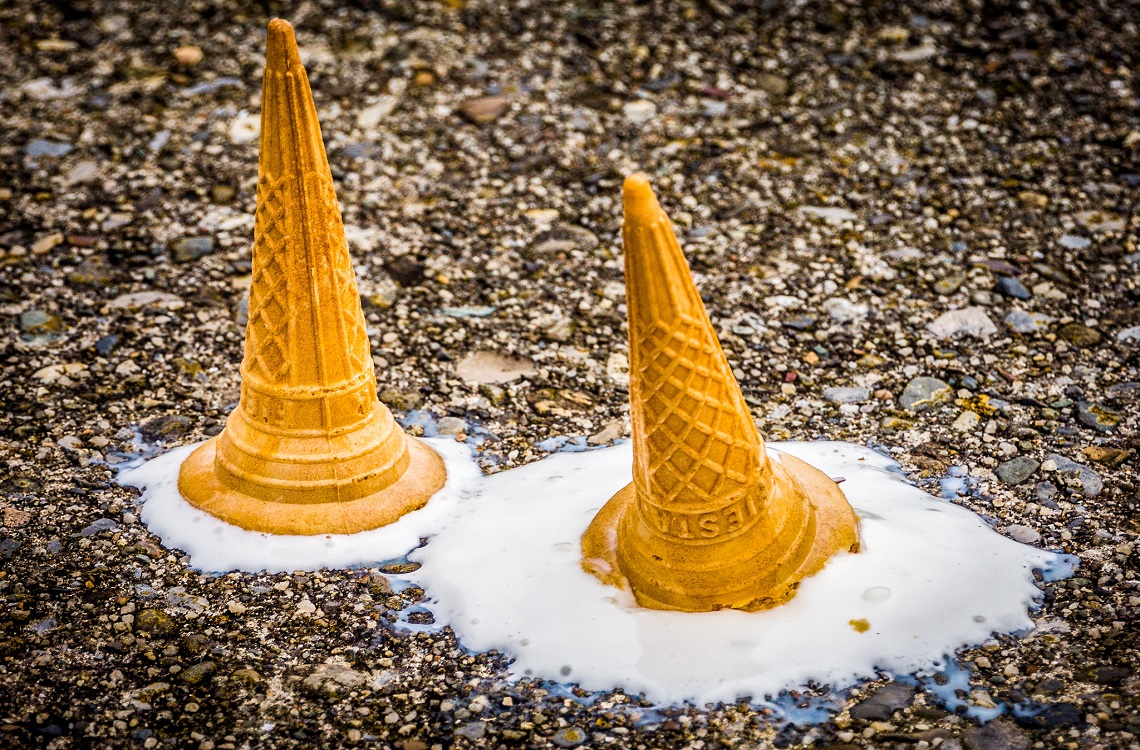 Taking another brief break from my hiatus to reclaim my role as regular content editor for this week!

Are abortion rights at risk in the UK? (Serena Smith, Dazed Digital)

From the article: “This last week has not been a good one for the UK trans community. The Cass Review, supposedly independent inquiry designed to look into the good and bad of healthcare for trans youth, appears to have proposed a legislative assault that would strip trans people of established rights to privacy. In this, they appear well and truly in the pockets of one of the most transphobic Health Secretaries this country has yet seen.

“At the same time, it is all getting rather complicated. So here is a quick summary of where we are and how we got here…”

From the article: “‘Masculinity’ isn’t the problem, and neither is ‘femininity’; both are just ways of living in a body, styles through which our humanity can be expressed. The problem is patriarchy, a system in which cis, straight men exercise violent power over women and all other marginalized genders, and in which heterosexual relationships are mandatory because they help men to keep women in line. We are all complicit in that system, unless we consciously oppose it. Anyone — gay or straight, masculine or feminine, man or woman — is capable of causing harm.”

The anti-abortion lobby is on the rise in the UK. We can’t get complacent (Ash Sarkar, GQ)

Don’t waste all your anger on Boris Johnson — save some for his enablers (Aditya Chakrabortty, The Guardian)

I thought I was beyond wedding day weight loss pressure. So why am I fixated on it? (Joanna Whitehead, The Independent)
[CN:descriptions of fatphobic culture]

Joanna was previously rotating editor of The F-Word and has written for the site in the past. You can read more from her HERE.

From the article: “The pressure to be a perfect bride is rife across most cultures, with much of this relating to appearance. Brides — much like pregnant people and new mothers — are subject to intense scrutiny, with everyone feeling entitled to an opinion on what they look like, their dress, their diet and, of course, their size. Much has been made of the Bridezilla trope — a deeply misogynistic archetype, in which women who are seen as “too” obsessive about their big day are compared with a mutated monster. I often wonder if these women are simply people at the end of their tether. Women heavy with the weight of other people’s expectations. Terrified of their judgements.”

The image is used under a creative commons license with thanks to infomatique on Flickr. It is a photograph of two ice cream cones dropped on the ground and melting onto the surrounding concrete.