An early Christmas present: the end of the smear test

Every 12-13 year old girl in the country could soon be vaccinated against cervical cancer, the Observer reports today.

Human papilloma virus (HPV), which causes cervical cancer and kills 1,000 women a year, could be virtually eliminated through a programme of immunization which would see all girls given the jab at school. Smear tests every three years would no longer be needed in the long run. 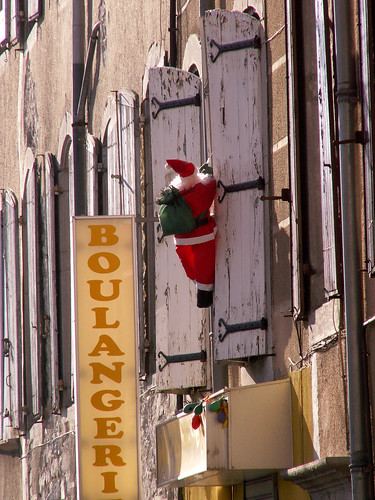 Of course the usual nut jobs are arguing that giving girls the jab would somehow encourage them to have sex early.

Hugh McKinney of the pressure group the National Family Campaign questioned the wisdom of immunising such young girls. ‘Vaccination against cervical cancer makes full sense to bring down occurrences of this dreadful disease. The only question is at what age is this most appropriate, and many people will question whether 12 years is too young to be undertaking a vaccination programme that is important for when girls become sexually active,’ he said.

But vaccinating works best before girls become sexually active. And, realistically, that means that you have to do it early in order to catch everyone.

How anyone who claims to be interested in upholding the family can oppose this is beyond me. Does McKinney not realise that by postponing vaccination until later, girls would inevitably slip through the net. In the long run that means women dying unnecessarily. In terms he would understand, that means mothers dying. Daughters dying. Grandmothers, aunts, neices and cousins dying.

If people are so worried, you don’t need to explain to girls what the vaccine does. When you get your BCG jab, no-one sits down and tells you its to stop you getting consumption. Just package it in with the other vaccines.

Worryingly, government research shows that most parents do not know what HPV is, or its link with cancer. Hopefully education and careful planning will mean that anti-woman folk like McKinney won’t win the day.

Of course, cost could also be a problem:

The main obstacle for the government could be financial – three doses cost the NHS £241.50, although there would be a discount for a universal programme and savings on treating the 2,800 women annually diagnosed with cervical cancer could be significant. Screening would have to continue for at least 15 years post-vaccination, to check it works.

In the meantime, the vaccine is already available privately, for about £450.

Photo by Graniers, shared under a Creative Commons license