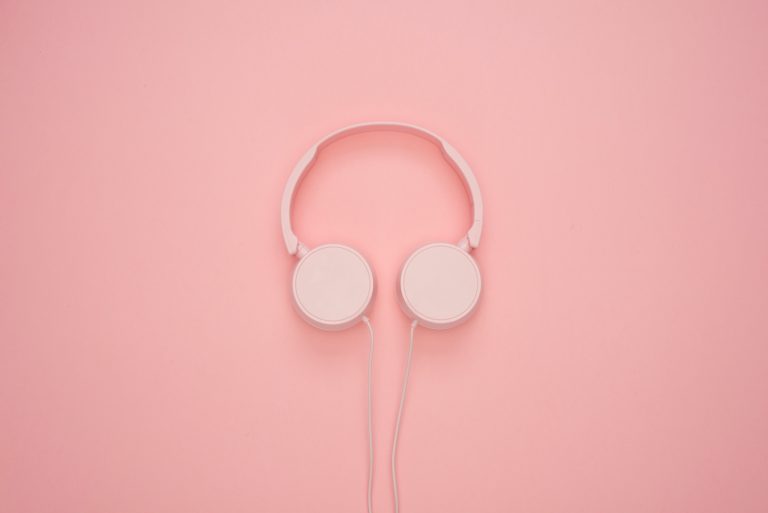 Coinciding with Women’s History Month (1-31 March) are a whole range of exciting album launches, gigs and events. What better time to discover some new artists and support womens’ musical achievements?

March kicks off with two record store tour dates from UK blues-rock singer Elles Bailey. Elles visits Liverpool on 1 March and Leeds on 2 March. Named UK Blues Artist of the Year in 2021, Elles incorporates authentic Nashville sounds into her new album Shining in the Half Light. She headlines an album launch show in London on 8 March (which is International Women’s Day!).

March also sees the release of What’s After ‘I Love You?’, an EP by alt-R&B neo-soul singer MALIA. Releasing on 4 March, the EP is built on a foundation of heartbreak and features MALIA’s range of musical expertise as she plays all of the instruments on the record.

As well as Elles’ album launch show, there are plenty of other options for music events on International Women’s Day. Chamber Music Box return to London on 8 March with a classical performance curated especially for the occasion. On the same day in Bristol, a singing circle will be held by the Bristol Spiritual Collective. The circle is intended to honour womanhood by creating a collective of women and enjoying ancient Slavic songs.

FEMPOWERED! takes place in Bristol on 20 March, also organised in solidarity with International Women’s Day. It has been created to celebrate women in the DIY arts and music scene in Bristol and beyond. Featuring an extensive lineup of workshops, talks and info stalls, the event has bands and solo artists playing from 4pm until 10pm. Followed by women DJs from 10pm until close. Ticket proceeds go to VOICES, a women’s charity in Bath that helps survivors of domestic violence.