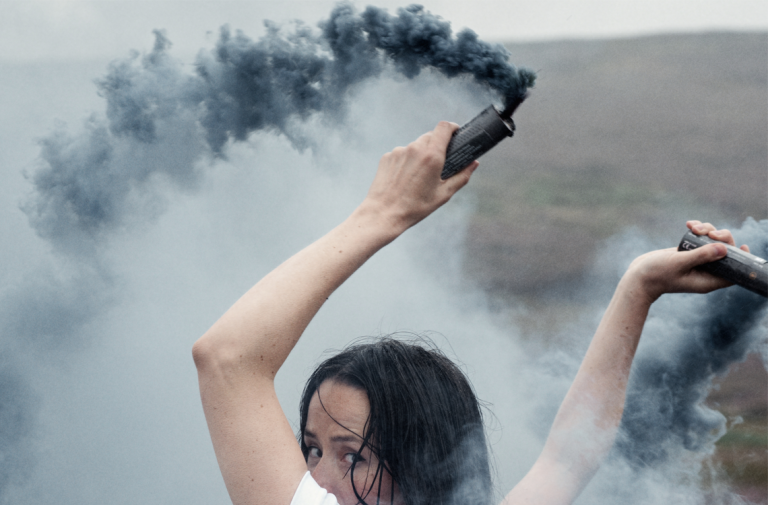 Another month, another overwhelming selection of great performances to choose from. I’ll get straight to the list, with a bit of industry news at the end.

On tour until 14 April across the UK is Rice, a play by Michele Lee that centres on two women of colour whose lives are shaped very differently by the corporate world. The two-hander explores gender, ambition and friendship among other themes.

Lorna Meehan brings her one-woman show on the oft-ignored subject of vaginismus to Birmingham’s Old Joint Stock. NO ENTRY is on 10-11 March. It looks to be very frank, an approach that’s sorely needed around this topic.

If you’re into circus and physical theatre, head down to Jackson’s Lane Theatre in London on 31 March. Francesca Mari is presenting Tangle: in the Womb of a Juggler. Mari seeks to explore what could constitute a shared female experience, or universal femininity. She does this using new juggling work inspired by Tongan ball games that are played only by women.

You Heard Me, a one-woman play with an accompanying public art piece is on tour until 18 March around England. The show celebrates a single moment of noise that allowed theatremaker Luca Rutherford to escape an attack. Its accompanying installation, You Heard Us, showcases photography collaboratively developed with Luca and female photographers around the country. The large-scale portraits aim to “make noise without shouting” to celebrate its subjects and give them space.

Comedian and puppeteer Nina Conti is back on tour for the first time in four years, with The Dating Show. Catch it at London Arts Theatre 24 March-2 April.

Funny Women are hosting an International Women’s Day standup showcase night at Forest Arts Centre in Hampshire on 9 March. The line-up includes a lot of newer acts as well as some great established talents, so it could be a great way to find your next favourite comedian. Tickets and info here.

If, like me, you love good improv but are terrified of being stuck watching bad improv then you should know that Austentatious is currently running at the Leicester Square Theatre. The improvised Jane Austen novel features some of the best improvisers on the scene and has been going for years without people getting tired of it.

My online recommendation this month is new comedy series Cheaters, featuring the excellent Susan Wokoma (and an all-round brilliant cast). Technically billed as a drama but definitely funny, the ten-minute episodes can be found on BBC iPlayer.

Finally, Edinburgh award-winner Catherine Cohen’s standup special The Twist… She’s Gorgeous will be going up on Netflix in the middle of this month.

Wider theatre news this month has been focussed on London’s role in the landscape, with the much-anticipated opening of new Brixton House Theatre and some announced changes to the way theatre will be funded in future. Essentially, London will soon receive less state funding, with the money to be redistributed outside of the capital. This could initially sound very positive (especially to people who aren’t based there), but is much more complicated. These things can seem very dry, but with each dull funding announcement from the government comes a generational shift in the nation’s cultural landscape. As she often does, critic Lyn Gardner has summed up both the facts and the feelings on this very well here, and I’d recommend reading her take and others if you’re interested in how this might play out.

That’s all for March. Enjoy, and as always get in touch if you have something to shout about.

Image: the photo is a promotional image for You Heard Me and is by Camilla Greenwell. It shows a woman holding two smoking metal cylinders above her head, one in each hand. She is facing away from the camera but her head is turned, looking back into the lens.