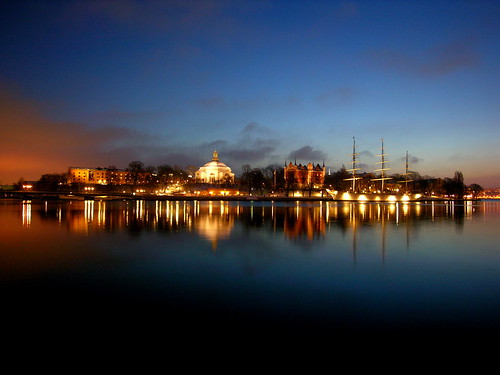 The Swedish police have reported a rise in the number of prostitutes on the streets, possible evidence that the criminalising the act of buying sex has not worked.

Boy, I hate bad news like this. The Swedish policy is being closely watched by the UK government as a way to tackle prostitution by cutting demand rather than hounding women.

The policy has been credited with a dramatic 80% reduction in the number of trafficked women sold into sexual slavery in Sweden.

Unfortunately, the only English-language story I can find about this appeared on the Sveriges Radio International website and podcast. It is scant on detail.

Swedish police report that prostitution on the streets is on the increase in Sweden and has returned to earlier levels – despite the unique law banning the sales of sexual services but not prostitution itself.

Police estimate that there are some 225 women and several males selling sex on the streets of Stockholm.

Supporters of this much-criticized law claimed that it helped reduce prostitution, while critics argued that merely drove it indoors or through digital contacts, that life had become even more dangerous for the prostitute, and that if it had been such a success, why haven’t other countries followed the example.

1) whether it has really reduced trafficking

2) how it has made prostitutes’ lives more dangerous

Photo by Dave Gorman, shared under a Creative Commons license