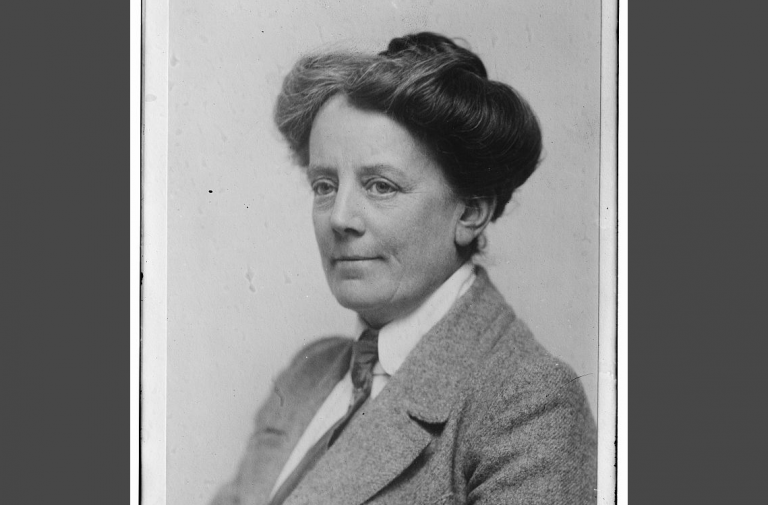 A feminist opera composed by a suffragette is to get its first West End run in over 50 years.

According to the production company, The Boatswaine’s Mate, by Ethel Smyth, involves:

A feisty heroine – supposedly based on Emmeline Pankhurst – who outwits her suitors in a series of entertaining and resourceful deceptions. Mrs Waters is a wealthy widow whose first husband has left her with a country pub and a determination never to remarry. When the retired boatswain George Benn devises a scheme to win her hand by ‘saving’ her from a burglar whom he has in fact paid to break in, he reckons without her bravery and quick-wittedness.

The opera opens on 17 June at the Finborough Theatre, and will run for five Sunday and Monday performances – tickets start at £9.

The feature image of Ethel Smyth is in the public domain.