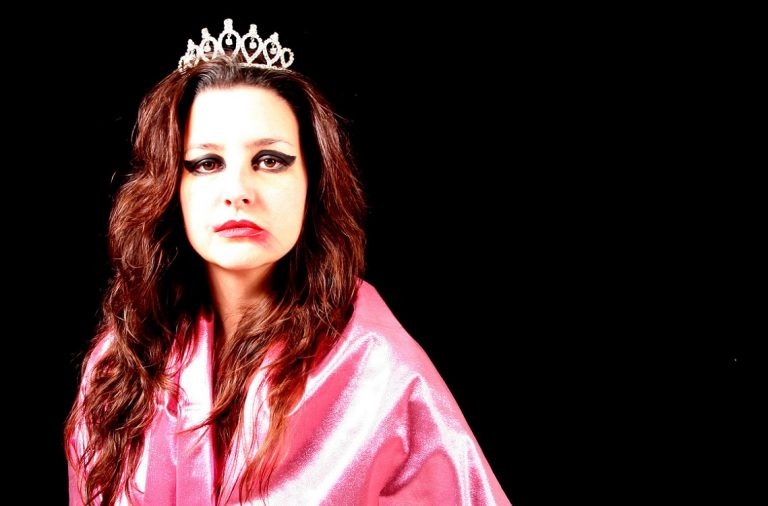 Miss Sweden has been pulled from the Miss Universe contest by the Miss Sweden organisers, who believe the parent contest is degrading to women. Apparently the Swedish contest is all good, however, as it scrapped its swimsuit competition and allowed women to apply for the position like any other job. I suppose pitting women against each other for the chance of winning a title that upholds the patriarchal decree that every woman and girl must be categorized according to whether or not a man has legally staked his claim to her isn´t degrading, then? The Miss Sweden competition is now supposedly aimed at attracting “intelligent and well-educated candidates”, who are expected to be representatives of and role models for the youth of Sweden. However, the fact that the current Miss Sweden posed in a swimsuit in FHM is proof of the impossibility of subverting this backwards tradition: it is always going to be about upholding the oppressive idea that the best a woman can be is top eye candy for men.

The Miss Universe organizers point to the increased diversity of this year´s finalists as “proof “that they are moving with the times : Miss Jamaica has dreadlocks and Miss Tanzania has a shaved head. And? Whether or not they conform to sterotype, hell, even if one of those dreaded fat, hairy, makeupless feminists somehow made it into the finals, these women are still all being judged on their appearance, in fact, just still being judged, like so many cattle at a farmers´market, and nothing but total eradication of the competition will satisfy this feminist. But I guess I´m just bitter because all this feminist ranting means I´m not “well mannered” enough to take part. Shame.

Image: Featured image, Every Little Girl’s Dream, is of an unhappy girl with smeared makeup wearing a tiara. Image by Christi Nielsen, shared under a Creative Commons license.