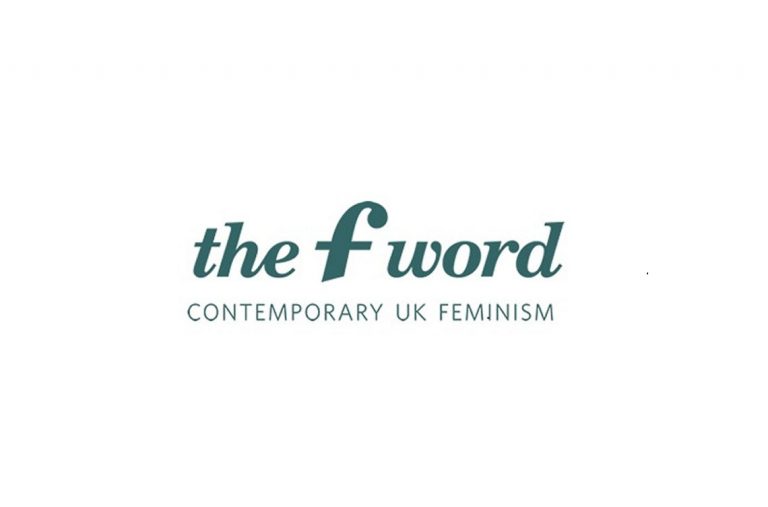 "The advance of freedom in the Middle East has given new rights and new hopes to women…" George Bush.

Further to the report on women being killed for dressing in a ‘Western’ manner in Basra, yesterday’s Guardian featured a special report on the situation of women in Iraq since the invasion. Here are some of the highlights of Iraqi women’s newfound ‘freedom’:

Since the 2003 invasion, advances that took 50 years to establish are crumbling away. In much of the country, women can only now move around with a male escort. Rape is committed habitually by all the main armed groups, including those linked to the government. Women are being murdered throughout Iraq in unprecedented numbers.

“Sometimes the family burns their daughter or wife, because no one can tell. They say in the hospital it was an accident. Some kill themselves.” Solaf can see that I still find it hard to accept that someone, even under duress, would commit suicide by burning herself alive. “You have to realise,” she says, “that the family just locks the girl into a room until she does it. They may leave her a knife, but it is hard to kill yourself with a knife. In one way, it is easier with fire.”

“My young son came to me laughing and showed me what he had in his schoolbook. It was a verse from the Koran saying that when a man has a son in his family he will be happy but when a girl is born he will be sad. They had made them learn that.”

“…in Baghdad we couldn’t open a shelter for women, we would just be attacked.”

I’m sure you’ll all join me in giving Bush and Blair a huge round of applause for their efforts.

Photo by Pete Ashton, shared under a Creative Commons License.