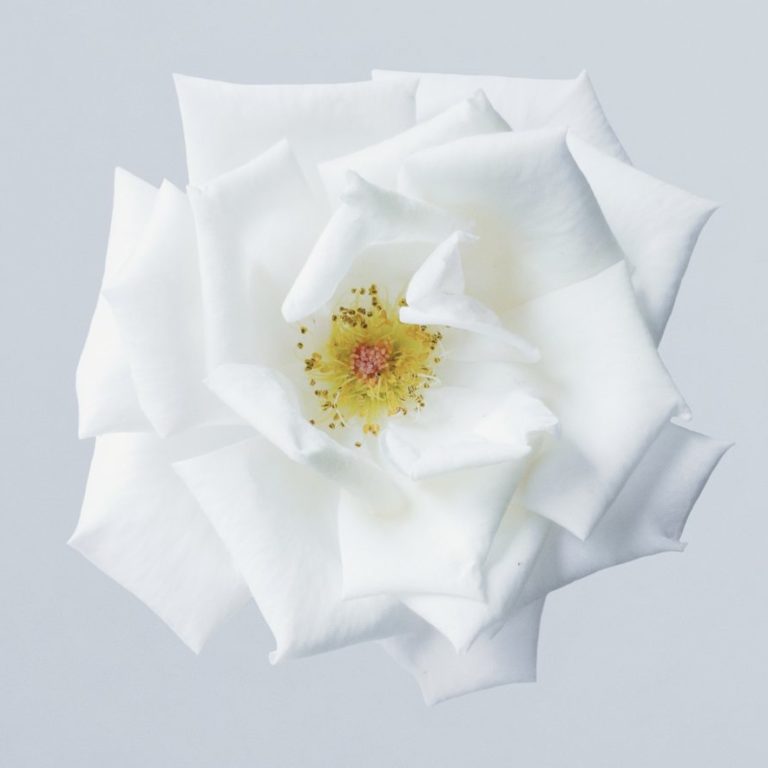 I first saw the film Persepolis in May at the Cornerhouse in Manchester, in French with English subtitles, and in high definition. Normally I wouldn’t care whether a film is in HD or not, but, having seen it, I feel Persepolis is one of those rare films that actually benefits from the technology. I’ll explain why later…

Persepolis is an animated adaptation of Marjane Satrapi’s two-volume, graphic novel autobiography. The Cornerhouse described it as: “A gorgeous and intelligent animated film that follows the life of a rebellious young girl growing up in ’70s and ’80s Iran, and her exile in Europe.” The film posters make references to growing up, revolution and punk rock. 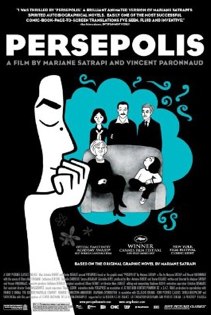 It is a tale of strength through adversity and, while autobiographical, is not the full story, as Satrapi pointedly told Jonathan Romney in The Independent in April. She also claimed, in the same interview, that she wrote the original books as a way of setting the record straight about Iran, not as therapy.

Image of a white rose by Majid Rangraz on Unsplash