What does femme mean, and how does it differ from the ‘traditional’ femininity which feminism so often puts under the microscope? Milly Shaw reviews a book of photographs of and interviews with femmes from around the world 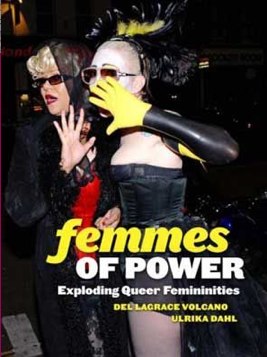