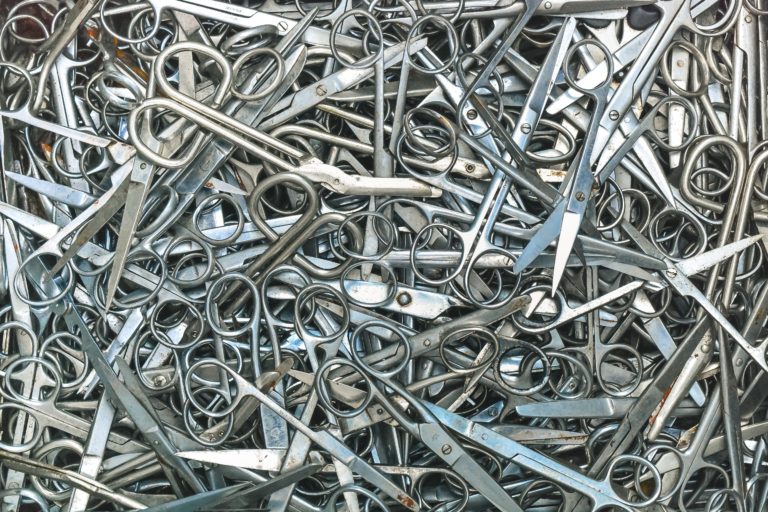 Uglies opens in a world where every teenager undergos extreme surgery on their 16th birthday to mould them into hypnotic and hypnotised ‘Pretties’. Cazz Blase reviews a four-part ‘trilogy’ with plenty to say about body image, cosmetic surgery, citizen journalism, celebrity, the environment and, of course, growing up

Uglies takes part in a remarkably sterile and ordered world. Scott Westerfeld’s post-apocalyptic trilogy followed hot on the heels of the US science fiction writer’s highly successful Midnighters series, and the apocalyptic Parasite Positive (also published as Peeps) plus its follow up, The Last Days.

Hanging over this world is the fate of ‘The Rusties’, a society that predates the world of Uglies, whose people destroyed themselves and their environment through their dependence on oil and raping of the natural environment.

As Westerfeld told the readers of Check Your Pulse, a Simon and Schuster book newsletter for teens, the Uglies trilogy is set a long time later, but “Alas, it’s a society that has been made paranoid by its history, and hates human innovation and difference. Which often makes it a less-than-fun place to be a teenager (except for the hoverboards.)”

“Is it not good to make society full of beautiful people?”

The story begins with 15-year-old Tally Youngblood, a gawky but rebellious teen who can’t wait to be 16. But in the Uglies world, turning sweet 16 acquires a sinister connotation, because it is once they are 17 that the ‘Uglies’ (teenagers up to the age of 15) undergo radical surgery (or “surge”) to turn them into ‘Pretties’. Once they have “turned pretty” they move out of their dorms in Uglyville and into the more luxurious mansions in New Pretty Town, where life is one long party and everyone is devastatingly, hypnotically, luminously gorgeous.

Image of a pile of scissors by Paul Felberbauer on Unsplash