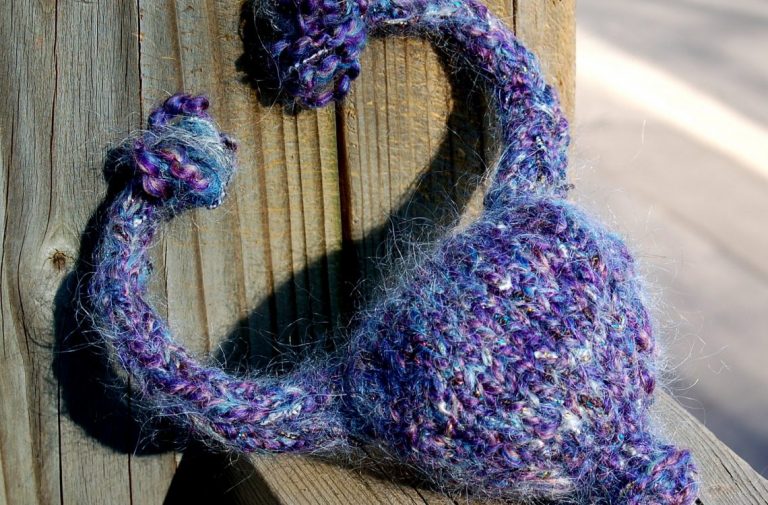 This year in the UK there will be approximately 40,000 hysterectomies performed on the NHS. For private operations, the figure is not so well-known and estimates vary from 20,000 to 50,000. So, in total, between 60,000 and 90,000 hysterectomies are performed each year in the UK. The woman undergoing a hysterectomy is, statistically, likely to be in her early 40s. She’ll have had a total abdominal hysterectomy – uterus and cervix amputated – as a ‘sub total’ is rarely performed. If the ovaries are kept, and increasingly in most cases they are not, they will fail within five years.

By the age of 55, one woman in five will be wombless. In the USA the ratio is a mind-numbing one in three. These statistics are shocking and this pattern has remained for at least a decade. It’s hard to countenance that these latest figures show a fall in the number of hysterectomies performed.

Hysterectomy is a euphemistic term that describes the amputation of the uterus, cervix, fallopian tubes and ovaries. These are often described as the internal reproductive organs of a woman. As far as medicine is concerned, these organs are geared towards getting the woman pregnant and bringing a baby to term; you don’t need a vagina to give birth to a baby. Once a woman has done this procedure, usually twice in her reproductive life span, the uterus and cervix are considered by many to be useless.

An orgasm is no longer an expression of blissful pleasure, either shared or not. There is no climax as such, but an abrupt deflation of the build up of pleasurable feelings which used to explode into a glorious burst of ecstasy

Some of a woman’s best sex may happen during her period.

‘A useless organ’ that will harbour cancer and kill

Only 10% of hysterectomies are performed for life-saving procedures.

‘A useless organ’ that will prolapse and cause incontinence

A hysterectomy compromises pelvic muscle strength, causes displacement of the remaining pelvic organs and is more likely to lead to bladder problems. The most common prolapse post-hysterectomy is an enterocele. This is a piece of small bowel pushing against the vaginal walls. After a hysterectomy the small bowel moves down and rests either on top of the cervical stump or more likely, the vaginal cuff.

Ovarian health is sustained via the uterine arteries. These are severed during any type of hysterectomy. Within five years the ovaries fail.

The uterus, cervix, fallopian tubes and ovaries are sex organs. They contract during an orgasm providing powerful waves of pleasure. I should know. My perfectly healthy sex organs were amputated, and now I have an orgasm only to maintain pelvic health and it is dreaded.

For me, an orgasm is no longer an expression of blissful pleasure, either shared or not. Instead my vaginal cuff contracts weakly, and I’m physically reminded of what is missing. There is no climax as such, but an abrupt deflation of the build up of pleasurable feelings which used to explode into a glorious burst of ecstasy.

I liken it to a geyser. Before my sexually disfiguring operation, the geyser burst upwards in all its sparkly directions, holding firm for many very long, very glorious seconds. I would also have several other orgasms for dessert after.

The operation revealed that I had no outward signs of this disease. Nevertheless my useless, no longer needed ‘reproductive organs’ were amputated

Now the geyser just about makes it out of the spout and dribbles along the ground. It stutters to life for several times after. ‘Old faithful’ has more life in it than me. The result is deep dissatisfaction and pain. It’s all I’ve got now though, so I guess I have no option. I can only remember the last orgasm I had when heavily pregnant with my third child. I remember feeling the powerful but pleasurable wave of contractions just under my sternum. I remember the feeling that my uterus was bear-hugging my baby.

Penetration is also a problem. I have four inches of vagina and this is considered normal. I’m assured my vagina has not been shortened. It has a large scar at the top sexily termed the vaginal cuff. Scars don’t stretch. My partner has eight inches of erection. It doesn’t take a physicist to work out that this is a scenario that will not reap success. I’ve never known pelvic pain on intercourse until I had sex after my hysterectomy. I’ve researched the pain and it seems similar to that suffered by those with severe endometriosis. To counteract the fact that full penetration is no longer possible, I imagine I’m in a porn film. I really don’t know how long I can keep up this scenario.

Most distressing of all is the relationship between me and my three children. I feel as if an invisible, but powerful bond has been severed. I know this is hard to quantify in actual physical terms, but it is real nonetheless. I now feel as if they are my dearly adored and much loved nephew and nieces. There is nothing I can do to recover this. I try to think of them when I was pregnant and have searched through the photos of me and my large, glorious bumps but there is nothing. I look at the grinning me holding the tiny, just born bundles and there is nothing. Quite honestly, never in my wildest dreams did I think this would happen. This is, for me, the most devastating iatrogenic effect I’ve suffered.

I no longer trust doctors. I had a CT scan, an MRI and a pelvic exam under anaesthetic. I was told that I had a recurrent disease (a low malignant tumour). The operation revealed that I had no outward signs of this disease. Nevertheless my useless, no longer needed ‘reproductive organs’ were amputated. I’m suing the doctors.

However, I don’t want any more women to suffer. I’ve written this as a warning. I hope it’s heeded.

Photo by Jen, shared under a Creative Commons licence. It shows a knitted uterus, fallopian tubes and ovaries.

Maggie Lee is 47 years old. When living in Ireland, she helped in the campaign to get a ‘yes’ vote on the referendum for divorce. She has always been interested in women’s issues. She had three children after privately undergoing ‘fertility sparing’ surgery 19 years ago for the treatment of a low malignant ovarian tumour. She had a small seeding recurrence taken from the old scar three years ago. A year ago, a ‘large invasive ovarian tumour’ was seen on MRI and CT scans and ‘felt’ during a pelvic exam under anaesthetic. She did discuss that if there was any possibility of saving the uterus. There was no tumour and nothing seen on pathology. Her remaining ovary, fallopian tube, uterus and cervix were nevertheless amputated. She currently uses a vaginal ring as HRT