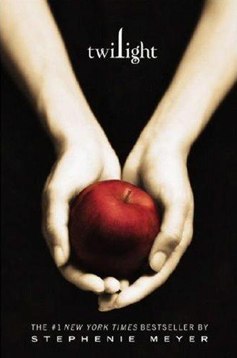 Much has been written about sexism in the Twilight books and film. Here, Caitlin Brown puts the series in context of other popular vampire fiction

Feminism and the vampire novel have not traditionally been particularly well-suited bedfellows. The prototype of the genre, the shadow which lurks behind each and every modern vampire novel, is of course Bram Stoker’s Dracula, a novel which combines a mastery of atmosphere and suspense with a decidedly misogynistic mythology.

In recent years, however, the vampire text has evolved to encompass a narrative structure and an attitude towards women which moves beyond the virginal victim/deadly whore dichotomy that characterised the genre’s precursors. All of which makes Stephenie Meyer’s Twilight series and its retrograde take on the role of women all the more infuriating. The success of the Twilight books has wrenched the vampire genre out of dark obscurity into blinding publicity; but the books have also dispensed with many of the features which make contemporary supernatural literature so interesting.

Meyer’s response to accusations of sexism in her books is to claim that, “When I hear or read theories about Bella being an anti-feminist character, those theories are usually predicated on her choices.” However, the real reason Bella is not a feminist heroine is because Meyer fails to develop the role of women in the supernatural novel much beyond what Stoker achieved more than a century previously.