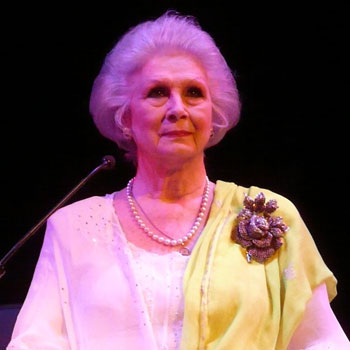 This Thursday, 26th November 2009, sees the opening of a new exhibition, focusing on identity and called Eight rooms, Nine lives at the Wellcome Collection (link here) in London.

What influences or determines our sense of who we are? What makes one person distinct from another? How does science inform human identity? This major new exhibition explores the tension between the way we view ourselves and how others see us.

There are nine individual stories told across eight rooms including such diverse people as Alec Jeffreys (who developed techniques for DNA fingerprinting and DNA profiling) and Samuel Pepys (whose diaries gave such a vivid account of London in the 1660s).

Also included is April Ashley, who is perhaps most well-known for being one of the first people in Britain to undergo SRS and was outed by the British press in 1961. The annullment of her marriage in 1970 – on the grounds that post-operative transsexual women were not recognised in English law and therefore she was deemed to be of the sex she had been assigned at birth – set a precedent that lasted until the introduction of the Gender Recognition Act in 2004. (Via T-Vox).

In addition, Ms Ashley is interviewed in today’s Daily Telegaph (link here) which, although ostensibly about the exhibition, covers a lot of ground and makes for a fascinating read. She is a great raconteuse, entertaining and thought-provoking, and of the many potential soundbites in the interview, this one really says it all:

“If I have learnt anything at all about this whole question of identity, it is that nothing is ever straightforward.”