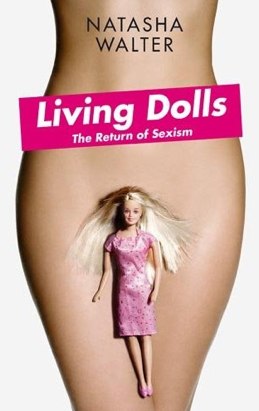 Natasha Walter’s latest book reflects her change of heart since The New Feminism, but Melanie Newman argues the result is a mixed bag