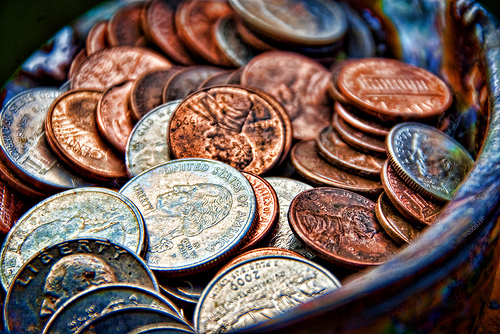 Robert Peston, business editor of the BBC, thinks that:

[…] “if companies will be forced to produce a report card on their efforts to make their senior management team look a bit more – in a gender sense – like the world rather than a dusty gentlemen’s club, it’s perfectly reasonable to examine Gordon Brown’s record”

He criticises the mediocre record of employing women shared by DIUS and BIS (co-sponsoring the initiative to get more women into boardrooms). Turning to the quasi-nationalised banks, he points out that Northern Rock (100% taxpayer owned), RBS (81% taxpayer owned) and Lloyds (41% taxpayer owned) have all had high board-level turnover since the financial crisis and UK government intervention.

“So are these three nationalised or semi-nationalised banks now run by a new generation of female bankers? Are there more women on their boards than at comparable businesses?

The new chief executives at the Rock and RBS: men. The new chairs of the Rock, RBS and Lloyds: men. The vast majority of board members of all three organisations: men.

Peston thinks Brown should get his house in order before “preaching” to the private sector. I’m not sure we’ve got time to wait around whilst they do that, but it’d be nice to think the government was at least trying in this area.

Image by Tattooed JJ shared under a creative commons license.