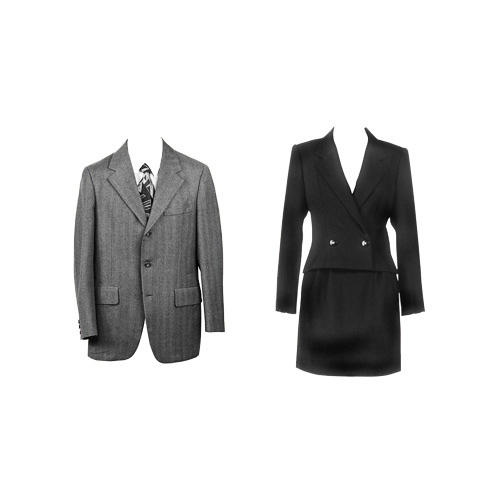 Putting survivors back in the centre of the anti-violence movement

The movement to stop violence against women and girls was instigated and led by survivors, determined that others should not suffer as they did. As the women’s movement grew in the 1970s, consciousness-raising groups allowed women to discuss their experiences with each other and share the reality of their lives; this process gave women the opportunity to see connections between their experiences and to begin to identify these as systemic discrimination rather than as individual failings.

Gradually, survivors began using their experiences to initiate positive change. They created organisations, started services, raised awareness, instigated campaigns and got an ear to government. Until the early 1990s, very few paid roles existed within the sector (and most of these were as refuge or rape crisis centre workers), and it was still a very survivor-led movement.

However, as the issue began moving up the political agenda, especially in the past decade, jobs began to be created that no longer required grassroots experience. Specific roles were created within local authorities, the police and other statutory services where personal experience was not valued as an attribute for any candidate.

During this time, government increasingly put pressure on voluntary sector agencies to ‘professionalise’, which has delivered some positive developments: it has led to the creation of quality standards, accredited training and greater transparency.

In some cases it has increased the influence the VAWG (violence against women and sirls) sector has had on policy development and led to greater acceptance of VAWG sector staff as equal partners with professional expertise. However, these advances cannot necessarily be attributed to ‘professionalisation’ and the changes are not consistent in all areas. Moreover, study after research study has shown that the majority of survivors’ poor experiences of services is within the statutory sector, upon whom there has been little similar pressure to ‘professionalise’.

But to what extent have these changes benefited survivors? Over time it appears that survivors have become less involved in the processes that are there to provide services for them. A poll we conducted at AVA (Against Violence and Abuse) during summer 2010 asked practitioners who deliver VAWG services about the level to which survivors are involved in their work: 43% stated that survivors were either not involved or consulted but as a cosmetic exercise; only 4% stated that survivors were given genuine influence in service design and development; and 9% gave survivors opportunities to scrutinise and hold services to account.

Why is this? Why aren’t survivors being consulted, nor given the influence they deserve?

The first explanation may be the widely-held concept that services are done to people rather than for people. This framing places survivors on the receiving end of ‘help’ and ‘assistance’ and prevents survivor involvement. An example of this can be seen in the ways that MARACs operate. These are Multi-Agency Risk Assessment Conferences that share all details of a high-risk survivor’s circumstances with 15 or more other professionals to develop an action plan.

It does still seem to be a revolutionary concept to actually listen to abused women and children who are, after all, the experts on what services would be useful

These operate on the principle that high-risk survivors do not necessarily need to give consent nor be asked for consent for their personal information to be shared. As such, many MARACS function on the idea that interventions are done to survivors when the risk is high enough to make a consent issue null and void. Whilst the voluntary sector partners around the table are generally good at seeking consent, the same cannot be said of statutory agencies. Whether women should be given the opportunity to give informed consent for the case to be considered at a MARAC is one of much debate, with a forthcoming report that involved observing MARAC meetings citing that consent was only explicitly mentioned in two of 81 cases.

Practitioners themselves may have a lack of skills or abilities to work with survivors, or certainly believe that they have. Practitioners may lack trust in survivors’ ability to develop services and some may be threatened by service-user involvement, seeing it as undermining their status as ‘expert’.

It is also possible that professionals fear that survivors will demand the impossible (or certainly the very difficult!), even though this does not appear to be borne out when consultation does take place – in fact, survivors often want less than expected!

In a consultation with more than 300 survivors of all forms of violence against women last year, women overwhelmingly said that what they wanted from services was to be treated with dignity and respect, to be believed and to be given help to get safe, which is hardly evidence of the unreasonable demands so feared by many service providers.

It is also possible that the benefits of survivor involvement are simply overlooked and that due to improved and increased levels of research on survivor’s experiences, services feel they can interpret survivors’ needs without direct involvement. Consultation exercises are often infused with a sense of weariness, with the process viewed as a ‘tick-box’ exercise, and an absence of genuine engagement.

There are a variety of reasons why survivors are not involved, and these have more to do with the views of individual services or practitioners than survivors’ opinions or needs, and many professionals have a limited understanding of the capabilities of survivors to be involved. Within this context, you can begin to understand some of the frustration felt by much of the voluntary sector at government demands that they ‘professionalise’!

Sadly for many statutory service providers, it does still seem to be a revolutionary concept to actually listen to abused women and children who are, after all, the experts on what services would be useful. But listening to women is hard. Not just because the explicit details are shocking, but because it is often hard to be able to even hear women’s voices. Usually all we can hear from women in violent relationships is silence.

And often when women are said to be silent, the reality is that they are silenced; silenced by society’s denial or trivialisation of their experiences. Thus actually being able to hear anything when we listen is hard and it can be even harder to continue to listen when there are voices telling us the appalling details of what some men do to the women they profess to love. We can want to disbelieve, to minimise, to dismiss the details in an effort to persuade ourselves that it’s not really true that at least one in three women will suffer violence at the hands of men – most of them men that at one time they loved and trusted.

Instead, we as individuals and as institutions continue to present images of the family as a place of caring and nurturing, and ignore the fact that many thousands of women experience exploitation and violence there. We promote safety strategies that focus on street violence, attacks from strangers lurking dark alleyways, and ignore the uncomfortable reality of violence at home and/or from men we know.

Survivors support other survivors, they influence policy, they start their own organisations, they scrutinise service delivery, they use their experiences for prevention, they contribute to campaigns, they empower others, they start movements, they run events and they speak out to raise awareness far and wide

And what is worse is the expectation by those agencies that do offer help that women should behave in a certain way; that they should, if they want to get sympathy and understanding, behave like a ‘proper victim’. This means being grateful for the opportunity to live in a one room bed and breakfast for over a year while you await re-housing on to a rundown crime-ridden estate, because you fear not being believed if you object. This means not objecting to the suggestion of joint sessions to make arrangements for future contact with the children in case you are labelled uncooperative. It means crying in court if you want to get a conviction and avoid being seen as vindictive. It means never being angry or others may assume you ‘had it coming’. It means being appearing weak, passive and submissive simply to get services and protection. 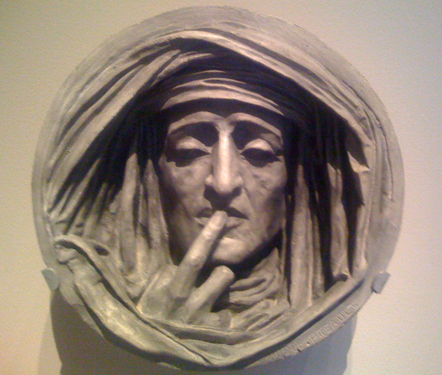 Of course, the silence that surrounds violence against women is far from absolute. Women do resist and they do speak out. Women do complain and they do take action against violent men and demonstrate enormous courage in doing so. So learning how to listen to women, how to validate their experiences and give them a safe space in which to make choices is one of the most important services we can offer.

A lack of survivor involvement and genuine engagement is not always the case. Many examples do exist where survivors are leading the end to violence against women and girls; they participate in service delivery, they publicly represent services in order to raise awareness, they support other survivors, they influence policy, they start their own organisations, they scrutinise service delivery, they use their experiences for prevention, they contribute to campaigns, they empower others, they start movements, they run events and they speak out to raise awareness far and wide. Not to mention the fact that survivors can be led by their personal experiences of abuse into a career within the sector. The examples are endless but it is striking how few of them can be found in statutory services or indeed how little of this work is paid.

A conference is being held on 5 November 2010 for survivors to showcase projects or good practice in this field; speakers from over a dozen inspiring examples of survivor-led initiatives will demonstrate the creative and innovative ways that women respond to and resist VAWG, thus challenging participants to return to their own services and re-evaluate their understanding of survivors’ abilities to contribute to the sector, their own levels of survivor involvement and what ‘professional’ really means.

In this context, ‘Big Society’ may offer some hope that service users will be more involved in shaping interventions, but this will only happen if women are actively empowered to speak up and be involved in services – not easy in the victim-blaming culture that we currently inhabit.

Image of suits taken from Flickr user the|G|™. Image of Le Silence sculpture by Auguste Préault is in the public domain and was obtained from Wikimedia Commons.

AVA (Against Violence and Abuse) is a national second-tier violence against women and girls charity, which provides information, support, training and resources to practitioners working with women and girls experiencing violence. AVA’s aims are:

AVA believes that survivor involvement must improve within violence against women and girls work and that women’s and girl’s voices must be, not only heard, but used to both develop services and hold these services to account.