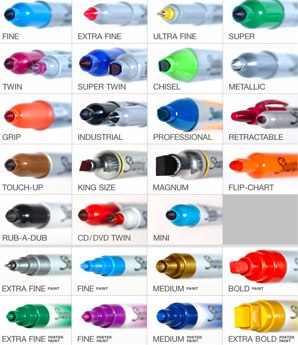 Scrawl on us: comments November 2010

The November edition of our round-up of comments on features and reviews is up and ready for your reading pleasure.

Kudos once again to Helen G, who does the job of coding up and organising all the comments each month, greatly reducing the delay in me publishing them.

Fionnuala’s piece about the public spending cuts and how they will impact on the most marginalised women drew quite a few interesting comments, as readers relayed their local experiences of the cuts.

Taraneh’s review of the film Eat Pray Love prompted some readers to leap to the defence of the source material for the movie, Elizabeth Gilbert’s book.

And responses from fellow cystitis-sufferers continue to trickle in, prompted by Hannah’s piece from this autumn.

From the archives this month, this feature argues for rape to be reclassified as a hate crime. Topical, considering the recent discussions at Feminism in London 2010 about including violence against women on the statute books as hate crime.