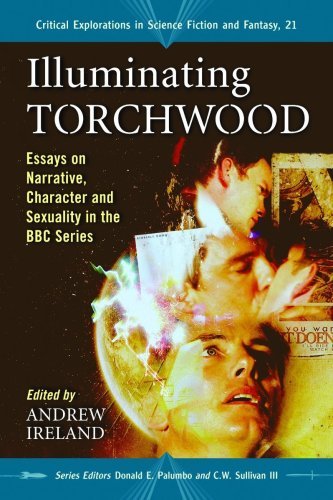 Just wanted to draw attention to Authors For Japan – the idea is that you bid for books and book-related goodness and if your bid is the highest at the close of the auction on the 20th March (Sunday) then you make your donation directly to the British Red Cross.

There’s a touch of self-interest on my part – I’ve donated a book, Illuminating Torchwood, a collection of writing about the BBC series, to which I contributed two essays of feminist critique (one about the Other’s role in the programme, and one about the disturbing episodes of non-consensual penetration that are presented as ‘normal’).

If that’s not your cup of tea, there’s lots of other great stuff, so do have a browse. End of ad. Thanks!