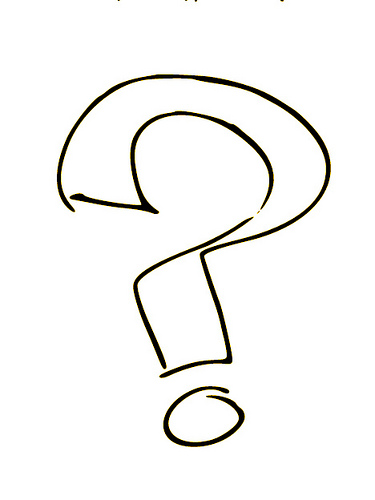 A bad business all round

Image shows a question mark, shared by the.sprouts under a Creative Commons license

Previously, I wrote about the news stories reporting that a woman in America had injected her 8-year-old daughter with Botox and that the daughter was subsequently taken into care. The woman in question has since made a statement (see Angry Mob) claiming that she was paid by a press agency to assume the fake persona of “Kerry Campbell”. In reality, she says, the whole business was an act, and her daughter was neither injected with Botox nor taken to waxing sessions, although the girl told an American television show about undergoing both.

It seems to me that whatever the truth, this story can reveal only horrors: an ethically bankrupt press, or a child who has been made to undergo physically risky procedures in the name of “beauty”, or something in between, or indeed both. Whether or not the procedures were actually performed (and I devoutly hope they were not), a little girl has gone onto television and made statements – whether sincere, or coached – about how awful it is to have wrinkles or leg hair at age eight, about how important it is to be “beautiful, pretty – all those nice words.” Regardless of what else has happened, this round looks to me like beauty ideology 1, women and girls 0.