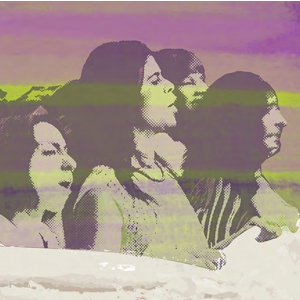 Intersectionality is, very roughly speaking, the idea that different systems of oppression (such as racism and sexism) can’t be dealt with in isolation: these systems interlink.

It’s a bit of feminist jargon which gets used frequently in blogs and theoretical discussions. But the Central American Women’s Network has put together a great toolkit on how organisations in Latin America and the UK are applying this theory in reality. This is a follow-on from an earlier report by CAWN, Intersecting Violences, which looked at violence against women and poverty.

The toolkit highlights the work of organisations such as the Mayan women’s organisation Kaqla in Guatamala and MEC in Nicaragua, which “brings together poor women of all ages”. And there’s also a case study on “solidarity in action”, which looks at how CAWN works with CEM-H, an autonomous feminist NGO in Honduras.

Overall, a really useful toolkit for anyone who has wondered about what intersectional feminist activism looks like in practice.