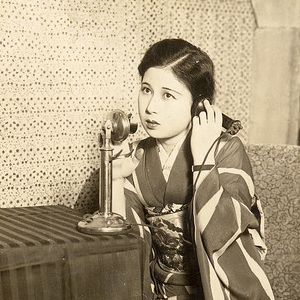 It’s the end of an era: I’ve posted the last ever monthly round-up of comments on features and reviews.

It was a difficult decision to move away from a letters-to-the-editor style comments page for features and reviews, but it’s been a long time coming.

One of the benefits of the old style comments round-up was that it gave contributors a bit more time and space to collect their thoughts and come up with responses to comments. Which, if you’re not a regular blogger, used to dealing with the ups and downs of comments, can be really helpful.

But, it had downsides: it was difficult to carry on a discussion over multiple months and also because comments didn’t appear under the original article.

So, with the redesign, we’ve made the switch over to the same live-ish comment moderation system used on the blog.

But here is the last ever round-up, covering April and the beginning of May, for your delectation.

Jane Fae’s article on changing your name prompted plenty of discussion last month, along with Hannah’s reflections on the way that women’s magazines cover feminism.

From the archive this month: Kelly Draper talks about what it’s like to have the people around you put you forward for What Not To Wear.

Massive thanks to Helen, who put together this final round-up, and also for her help doing this quite fiddly job since 2009 by my reckoning…

Photo of woman holding a telephone dates back to about 1920. Shared online under a Creative Commons license by the Casas-Rodríguez Collection. Photographer and subject unknown.