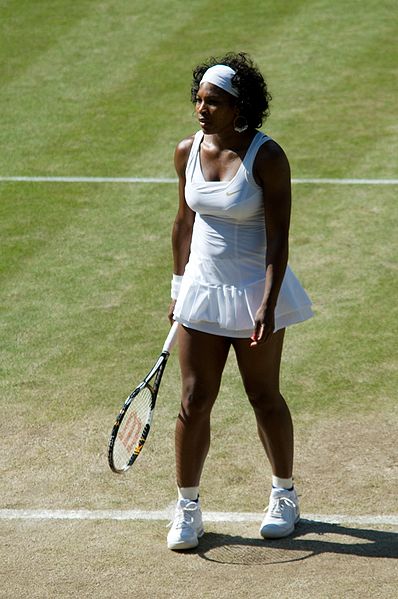 Short skirts and stalkers in sport

Two little sports-related stories you may have missed…

There’s a heck of a kerfuffle over the Badminton World Federation attempting to enforce a dress code whereby women players would have to wear skirts in competition rather than shorts.

The Evening Standard reported: “Badminton World Federation chiefs believe the skirts-only policy – which they have backed after advice from sports marketing giant Octagon – will boost flagging audiences for the women’s game.”

Unsurprisingly, players are not happy, and they’re being supported by Olympics minister Hugh Robertson, who says it’s the athletes who should decide what to wear.

Also in racket sports, I was sent a link to this blog by a writer named Greg Couch, commenting on reigning Wimbledon champion Serena Williams’s “sexy” new Twitter profile picture (in which she’s in her underwear, but viewed through an opaque curtain), and calling her a hypocrite for posing for photos in this way when she’s recently been stalked. Guess having a picture like that on her official Twitter page means she was just asking for it, then, eh, Greg?