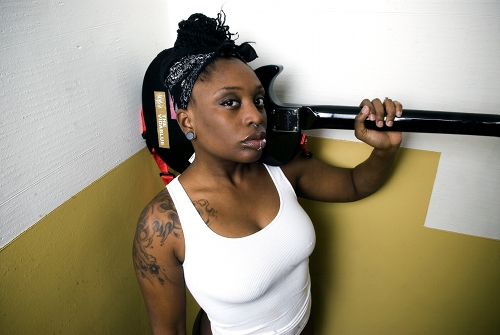 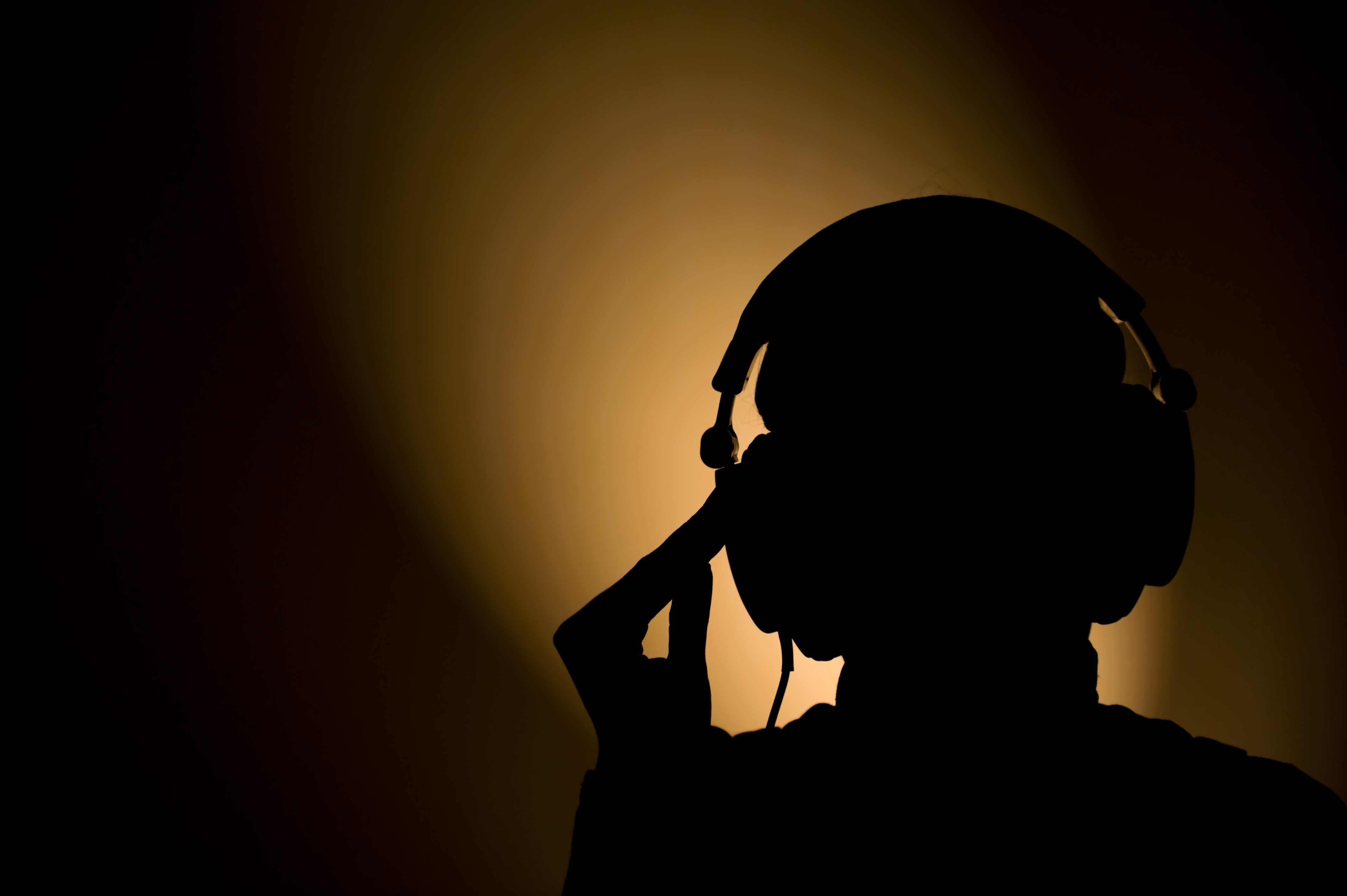 Metal and rock and punk are still dominated by mostly white, mostly male bands (or at least that’s the popular image of those scenes and the most commercially successful bands). What do you think about women’s position in the music industry in this genre these days? What has your experience been like?

Sexism is real and the constant marginalising of women in these genres runs rampant. That’s why the DIY spirit of punk rock is so important.

I’ve come to a place where I respond with focus as opposed to anger now. Focusing on how to grow myself as an artist through collaborating with other artists and looking for different outlets through which to present my work.

There will always be the sound guy who defers to the male presences even though my name is on the stage plot and sound rider, the audience members that big up the musicians I work with for writing the songs and people who will tune right out as soon as they hear my vocals over those hard riffs but my existence can’t be denied and I’ll keep rockin’ :)

The position of women in the industry has and is definitely still changing but it is very clear why artists like Kittie, PJ Harvey and the BellRays aren’t ‘household’ names (here in the states). Genre aside; mass appeal is generated from the investment put in to the artist. Tons of people who aren’t into power pop, punk or metal are familiar with Green Day and Metallica. The belief is that it’s just not marketable similar to the race issue in the genre. Every once in a while a ‘token’ group will be anointed but the interest doesn’t extend pass there.

I know journalists have described your music as feminist, and I can see where that comes from (‘Warrior bones’, ‘Boot’). But how do you feel about this label/term yourself – do you feel like your music has a feminist message? And/or – would you identify as feminist/womanist?

I definitely identify as a womanist/feminist. I live my life knowing my worth as a human presence on this planet could never be eclipsed by my gender, that’s ludicrous to me. Based on the power structure in which we exist I walk this planet in the path of the ‘other’ and my lyrics reflect that; my rage, my hopes and the challenges I face. I do not write with political intention but the fact that I am a black woman telling my story in the context that I do makes it a political act in itself.

What advice would you give to young women, and I guess particularly young black women/women of colour, who are thinking about picking up a guitar or starting a band?

Get to it. It’s so crazy to be writing this after Poly Styrene’s passing. I think it’s super important for us to encourage the little ones to experiment with a range of creative expression.

What music are you listening to right now? Do you have any recommendations for musicians we should be listening to?

XRaySpecs, Slits get the punk rock women’s history going for sure. In terms of contemporary artists I love the Mars Volta, Deftones. Artists like Carla Bozulich and singer/songwriters like Van Hunt have definitely been over looked. I have a wide range of tastes from Oum Kolthum to Jelly Roll Morton, classical arias to Agnostic Front. I say: be open.

What are you working on right now? (And any plans to come back to the UK?! :-)

I am working on a really rad tour with Invincible and Jean Grae. It’ll be a US tour of primarily college dates.

You can find out more about Tamar-kali, listen to some of her tracks, see the tour dates and buy her albums on her website.

Photo by Scott Ellison Smith, used with permission. Drawing of headphones by rowland jones, shared on Flickr under a Creative Commons license