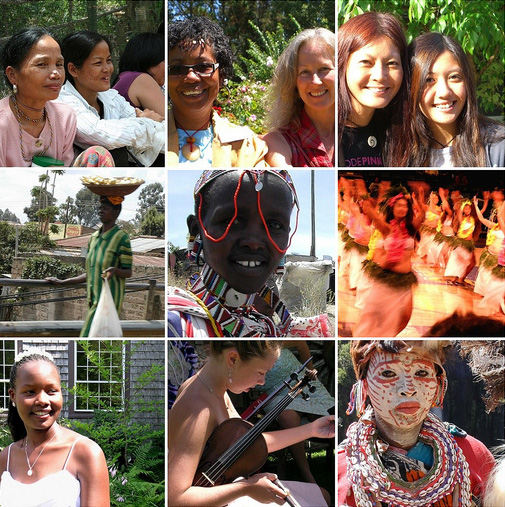 Cedaw: what is it and how can we use it?

This year we have been celebrating the 100th International Women’s Day, remembering the women’s rights activists who have fought for the rights and freedoms we now have, as well as raising awareness of the many issues that women still face today. 2011 is also a key year in terms of women’s rights in the UK as the government has just submitted a report to the UN documenting what it has done to increase equality for women and fulfil their obligations the international women’s bill of rights – the Convention on the Elimination of all forms of Discrimination Against Women (Cedaw).

It is the UN treaty that ensures that countries which have ratified it, including the UK, are held to account on their obligations to protect women, end all forms of discrimination against women, and promote equality in both the private and public spheres.

The advantage of Cedaw is that unlike UK and European legislation on sex discrimination and equal treatment, the convention is solely concerned with the position of women rather than discrimination faced by both sexes, and focuses on achieving substantive equality, understanding that there needs to be positive action to ensure that women can fulfil their rights.

It is also incredibly broad in terms of what it covers, so that any and all violations of women’s rights can be highlighted and addressed. The convention outlines a comprehensive set of rights for women in all fields (such as civil, political, economic, social and cultural) and is the only human rights treaty which affirms the reproductive rights of women, and targets culture and tradition as influential forces shaping gender roles and family relations.

The convention provides a clear framework for states to tackle discrimination against women. Every four years, governments must report to the Cedaw committee who examine the measures implemented by the country to comply with its obligations under the convention.

The committee recognises that government reporting does not necessarily provide the whole picture, however, and invites direct input from non-governmental organisations (such as women’s organisations) via written shadow reports, and informal and formal meetings in order to bring women’s real concerns to national and international attention.

The UK and Cedaw

The UK government ratified the Cedaw Convention in 1986 and has also signed the Optional Protocol to Cedaw, which allows individuals to take their case to the Cedaw committee if all national options to resolve allegations of discrimination have been exhausted. Therefore the government is legally bound to put the provisions of the convention into practice. By ratifying the convention, the UK government has also agreed to take all appropriate measures, including legislation and ‘temporary special measures’, to enable women in the UK to enjoy their human rights and fundamental freedoms.

However, at the last UK examination in 2008, the committee made some very strong recommendations and observations on the UK’s performance and even asked them to provide a one-year-on report on some critical issues. These recommendations were clearly influenced by the shadow reports submitted by women’s organisations and through the lobbying by the women who attended the examination. 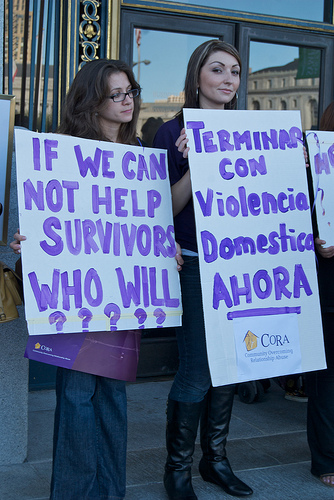 The recommendations covered a wide range of themes from specific issues such as abortion provision in Northern Ireland and women with no recourse to public funds, to wider issues such as the representation of ethnic minority women in the media and training for public service providers on implementation and their obligations under Cedaw.

Cedaw is a tool for speaking to the UN and holding the government to account on their international obligations on women’s rights and can be a very strong weapon in our increasingly limited armoury. The recommendations are useful for lobbying the government on specific issues and reminding them of their obligations and can also be reinforced in other reviews by the UN. Producing a shadow report also creates a comprehensive and detailed picture of women’s rights at a particular time and brings a variety of issues together to be used as strong evidence.

Unfortunately, many of the recommendations made in 2008 are still to be addressed while current government policies, and particularly the effect of the cuts on women, are rolling back women’s rights in the UK and many women’s organisations and services are facing closure.

Therefore the next examination of the UK in 2013 will be very important in terms of highlighting the current situation for women here to the UN and raising these issues on an international stage. 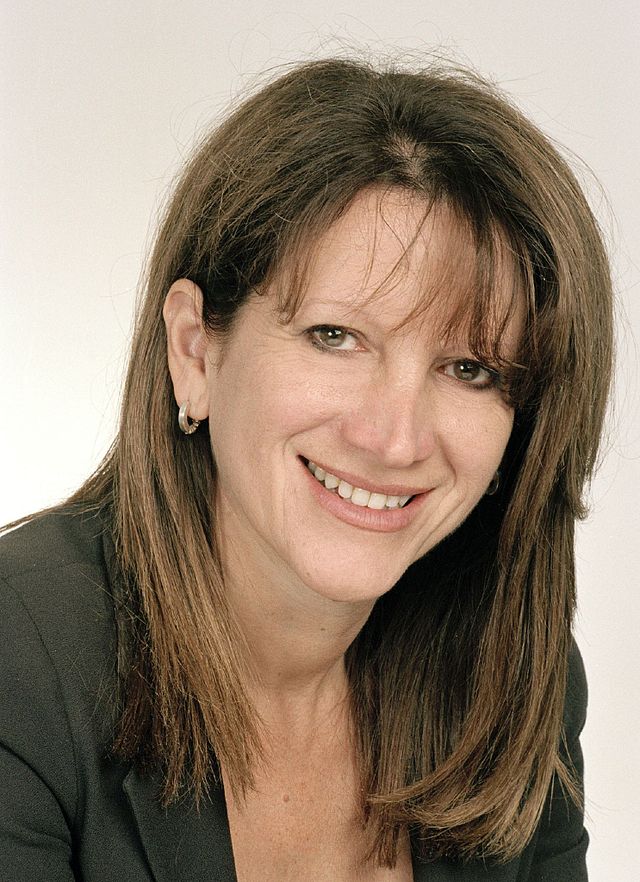 This is particularly useful as the current government seem concerned about their image abroad and have appointed Lynne Featherstone as the international violence against women champion, to ensure that the UK’s work abroad promotes women’s rights. However, they should look at the situation on their own doorstep and the impact of the benefit cuts, unemployment and the closure of violence against women services on women in the UK as well as tackling this in other countries! We must lobby the Minister for Women and Equalities, Theresa May, to be as vocal about women’s rights domestically and to ensure that gender equality is integrated across the whole of government. Every department has a role to play, and it is the government as a whole that will be examined under Cedaw on all its work on women’s equality.

So what can you do to ensure that our government is held to account on women’s rights and asked the right tricky questions and given the strongest possible recommendations for action at the next examination?

It is crucial that the voices of women in the UK are heard on this international stage and there will be consultation events during 2011-12 and various ways that women can feed in, with the final shadow reports being sent in 2012. If you would like to get involved in this process please e-mail [email protected] with how you would like to contribute or any evidence which may be useful.

Meanwhile there are various ways that anyone can raise awareness about Cedaw in the UK and ensure that women’s rights are upheld under the Convention. For example:

For more on using Cedaw in the UK please see our website.

The first picture is an extract from “Women of the World,” a selection of photographs uploaded by Flickr user angela7dreams – the full image containts 36 portraits of women across the world. Second picture is a protest in support of (US) state funding for domestic violence services, in California taken by Flickr user Steve Rhodes. Final image a portrait photograph of Lynne Featherstone, parliamentary under secretary for equalities obtained via Wikimedia Commons