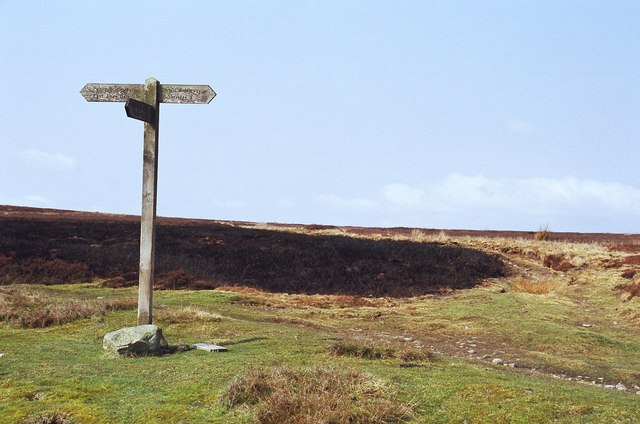 New feature: Breaking up with romance

It’s not you, it’s me. Lex De Laney explains why she is taking a 12-month break from romance to concentrate on herself

When I turned 25 last year, I went through something of an existential crisis. Perhaps a ‘beginning of life crisis’ that my life wasn’t going in quite the direction I planned.

Only six months before, I had experienced a dual ending. My years away at university drew to a close as I submitted my MSc dissertation. The terrifying world of graduate recruitment loomed and, beyond that, three ‘m’s’ that absolutely terrified me: marriage, mortgages and motherhood.

Secondly, my two-year relationship – the most serious and grown-up I’d ever been in – came to a drawn-out end when we realised that we just weren’t right for each other. I wanted to flee the country and work in tropical climes, and he wanted to play in his band and live the capitalist dream. And so we went our separate ways – him off to a snazzy graduate engineering job and I returned, unemployed, to my mother’s house.

Ten months later, after a period of living the dream abroad, I found myself back at my mum’s, still single and unemployed. To say it’s been tough would be an understatement. I’m still going through my ‘angry young woman’ phase (yelling at the TV, reading Marxist philosophy, getting increasingly frustrated with just about everything).

As the post-university and post-relationship haze has slowly lifted, I’ve been met with a horrible realisation: if you’re single and unemployed, you’re somewhat of a second-class citizen.