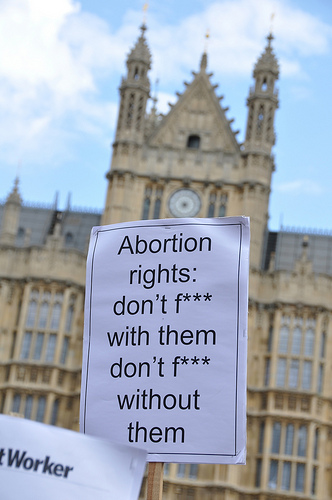 Saturday saw hundreds of pro-choice protesters gather opposite Parliament to make a stand in favour of women’s right to choose, and against the paternalist attacks on abortion access being pushed through by the Department of Health, Nadine Dorries and Frank Field.

You can read about the protest in the Guardian; Ben Quinn did a good job quoting the speakers (who included Diane Abbott, former MP Evan Harris, Jenny Jones from the Green Party.

Laurie Penny spoke about how it’s not enough to circle the wagons and protect “the current settlement”, and underlined how we need to be pushing back against the cuts to services for women with postnatal depression; for the extension of abortion access to women in Northern Ireland; and for the end of the requirement to get approval from two doctors before you can get an abortion.

I’ve posted my photos from the rally on Flickr, but here’s a few. 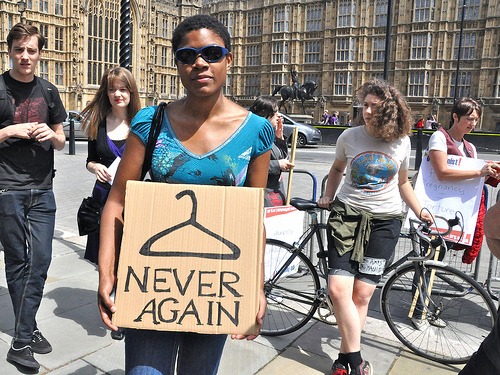 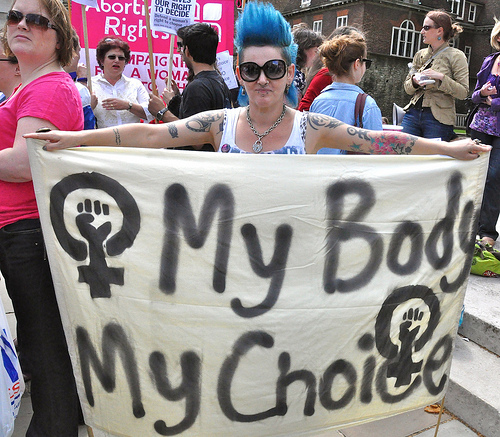 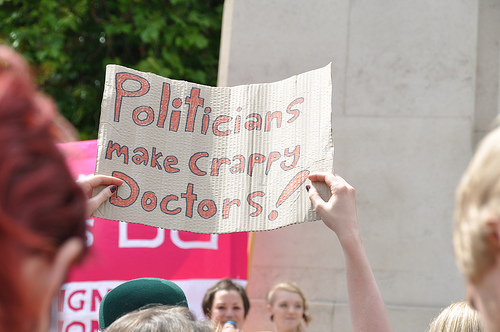