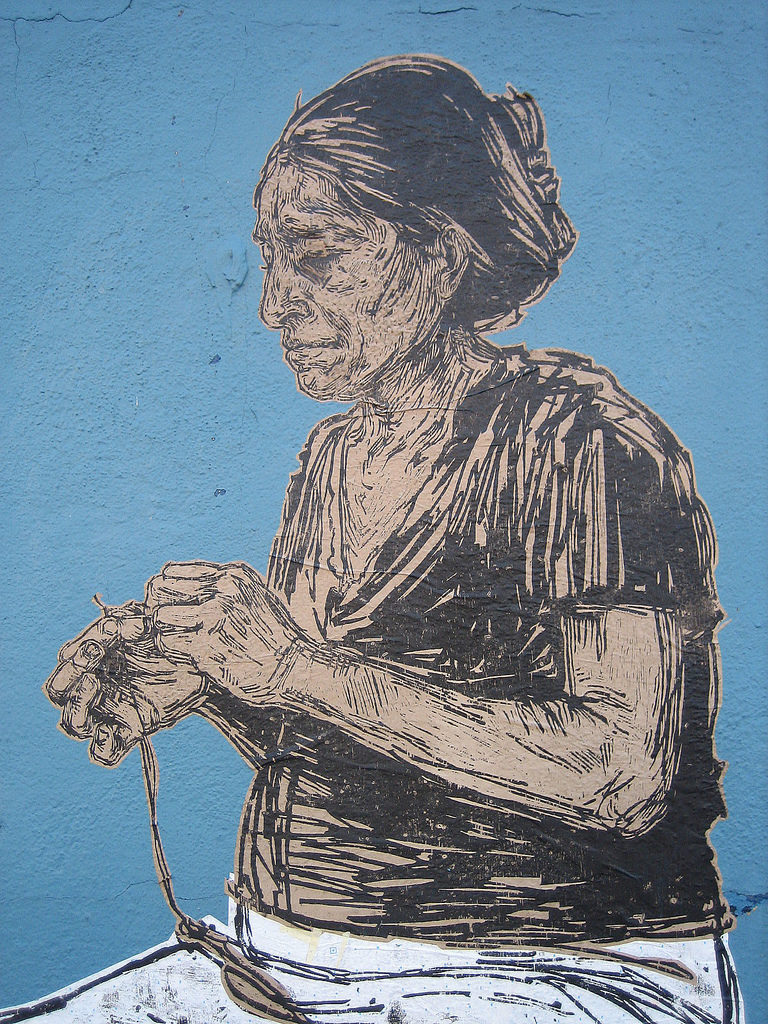 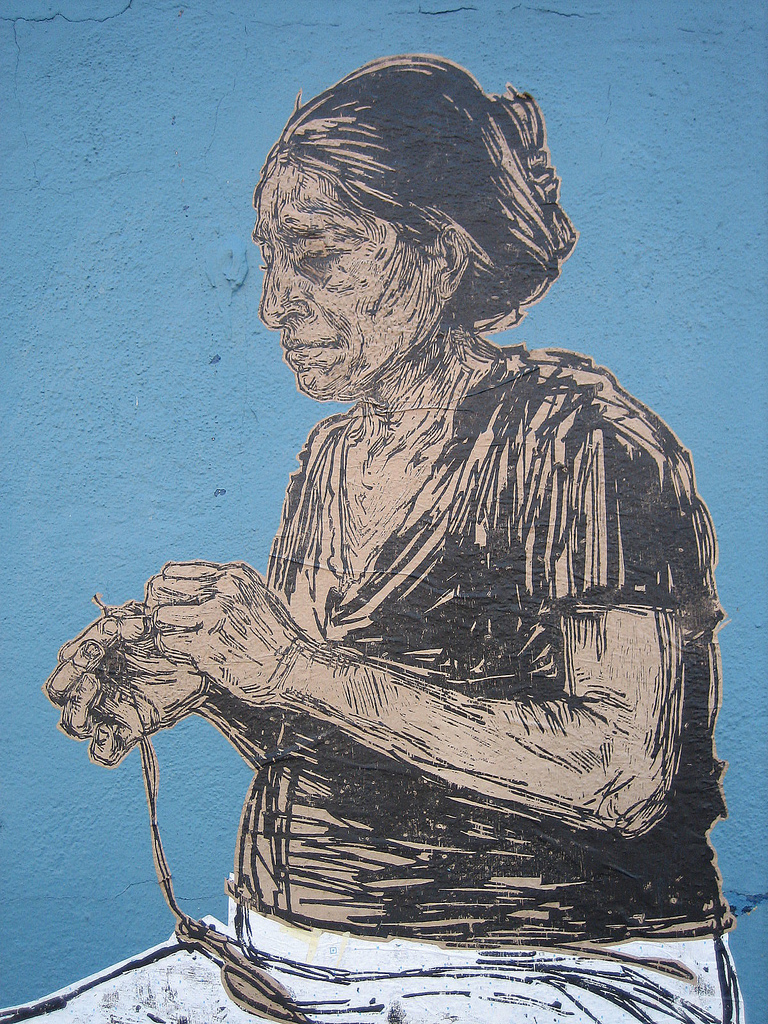 Apologies that this is a couple of days late this week, but here we are! This is the open thread for discussion and our round-up of some of the articles and blogs we’ve noticed over the last week or so, but not had time or capacity to post about.

[Photograph licensed under a Creative Commons License by Luna Park]