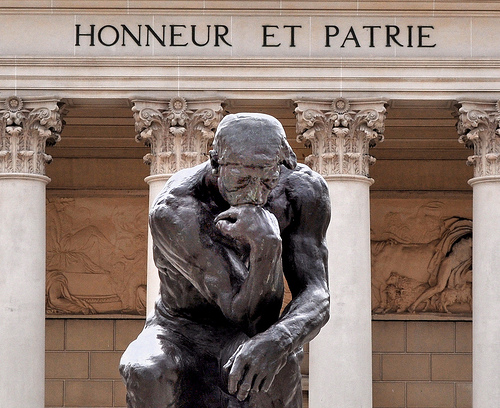 New feature: After Banaz Mahmod, where is the justice for victims of honour-based violence?

Five years after Banaz Mahmod’s murder, it’s time for the government to get serious on honour-based violence, argues Fionnuala Murphy from the Iranian and Kurdish Women’s Rights Organisation

Five and a half years ago, Banaz Mahmod had her whole life ahead of her. By the age of 20 she already had the courage to leave a violent marriage and to start over again – something that was difficult in her conservative Kurdish family. She was in love with her boyfriend Rahmat Sulemani and looked forward to beginning a new life with him. Then her father and her uncle decided that she had to die.

On 24 January 2006, Banaz Mahmod was raped, tortured and strangled with a shoelace in the sitting room of her parents’ house in Mitcham, South London. Three months later, police discovered a suitcase containing Banaz’s naked body buried under a patio in Birmingham.

Banaz Mahmod’s story is the story of countless women and girls who are murdered each year in the name of so-called honour. As in Banaz’s case, their ‘crimes’ – having a boyfriend, refusing a forced marriage, wanting to make their own choices – are deemed to have brought shame on their families. Their families sanction the murder and then carry it out in cold blood, often with the support and collusion of the wider community. These two characteristics of honour-based violence – it is pre-planned and collective – are what distinguish it from other forms of domestic violence such as intimate partner violence or ‘crimes of passion’.

I use the word ‘honour’ with difficulty, because there is nothing honourable about any of the crimes that have been committed against the women and girls I have met through my work with the Iranian and Kurdish Women’s Rights Organisation. At the same time, it is the term that is best understood by the communities that IKWRO works with, and so we continue to use it.

Want to read the rest of this feature? Just click here