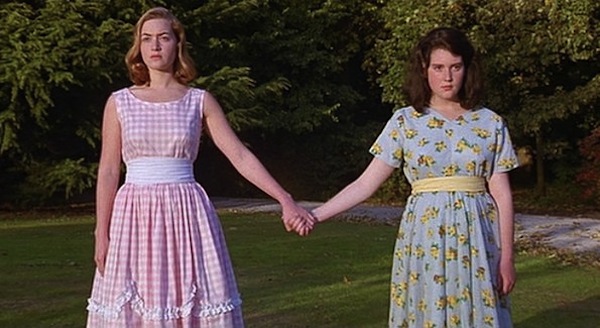 Revisiting the film she loved unconditionally as a teenager, Jess McCabe still finds its portrayal of two young perpetrators of a horrific crime highly compelling

SPOILER ALERT: this review gives away crucial elements of the story

Peter Jackson’s first foray beyond the creature-feature genre retells the true story of Parker-Hulme murder, which shocked New Zealand in the late 1950s.

Jackson’s film, originally released in 1994 and currently reissued on Blu-ray and remastered DVD, sticks closely to the facts of the case – the murder scene was even shot on the same forest path where the real crime took place. However, Jackson famously didn’t film in the exact spot of the murder, after the forest went eerily quiet.

Juliet Hulme (Kate Winslet) moves with her upper-class English parents to Christchurch, New Zealand, after having traipsed around various bits of the British Empire as a young girl. She joins a new school and quickly forms a friendship with Pauline Rieper (Melanie Lynskey). Bonding over “the world’s greatest tenor” Mario Lanza, a strong imagination, and because they were both sickly children, the 14-year-old girls fall into an intense romantic friendship and immerse themselves in creating a fantasy world populated by queens, kings and lovers, in which an elaborate intrigue develops involving murder, love and sex. 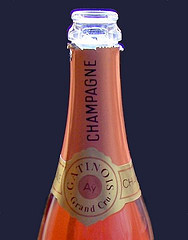 The hand of fortune struck (blindly) in our Heavenly Creatures film competition and picked three lucky winners (who correctly answered that the film did not win the Venice Film Festival’s Golden Lion): Zita Farkas, Jennifer Lane and Thea Phoenix.

CONGRATULATIONS and enjoy the film!