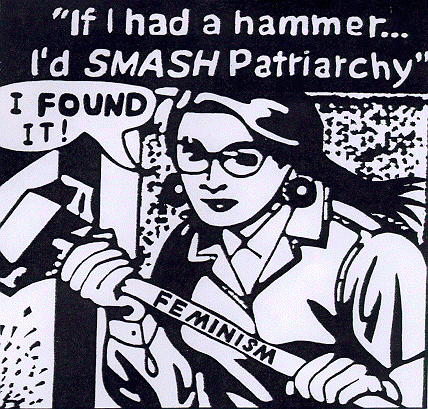 It is time to end the tolerance of transphobia in radical feminist circles, argues Ray Filar