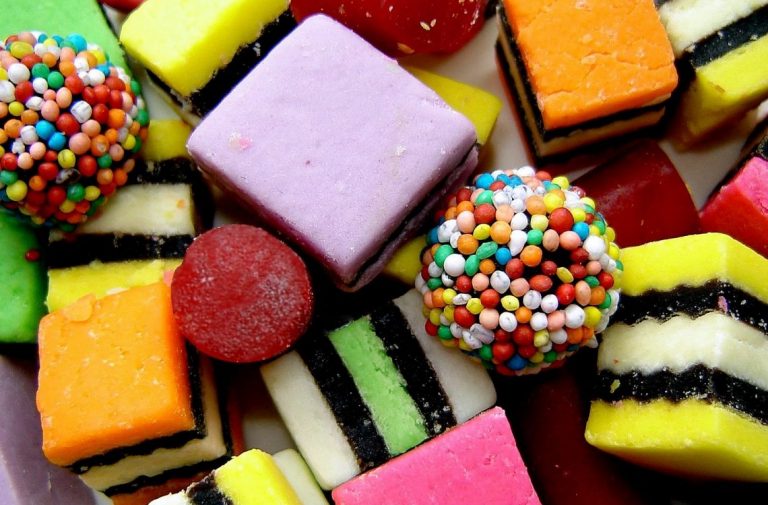 Welcome to the somewhat delayed weekly round-up and open thread (remind me not to attempt hideously difficult translations about tractor engines on a Monday afternoon!). Enjoy…

Disclaimer: The weekly round-up post is a place for us to share links to articles that we think may be of interest to readers or were of interest to us. We don’t always agree with every viewpoint expressed in the items or, indeed, the sites containing them. As with actual F-Word content, none of the views expressed reflect any “official view from The F Word” because not all members of the team will necessarily hold the same opinions on the topics.

Warning: This post contains links to external websites and blogs, some of which have comment threads and other material which some people may find triggering. The links here are posted in good faith but, as The F-Word has no control over the content of external sites, readers are advised to use their discretion and approach them with due caution.

Survey on the role of women in House of Lords reform.

Gender Equality: the Right and Smart Thing to Do – World Bank Report.

Viet Nam: campaigning against domestic violence through words and art.

Rape attacks in Scotland on the increase, latest figures show.

Convicted rapist shocks world by being a jerk. (Shakespeare’s Sister.)

Manhattan Trade School for Girls: Report Cards from the 1920s and the Stories They Tell.

Perverts: comic strip advice to a girl on her twelfth birthday.

What’s on the inside: on female authors and book covers.

she said, she said: björk. (Wears the Trousers.)

Anger in Lancashire that forced marriage will not be criminalised.

Hands Off: My First Feminist Action.

Bidisha on the rape shame of social media.

The big sexy problem with superheroines and their ‘liberated sexuality’. (Comics Alliance.)

So, David Cameron, where are Britain’s great women?

Women in Saudia Arabia ‘to vote and run in elections’. (BBC World.)

The Clitoris: Most. Awkward. Discussion. Ever! (Sociology in Focus.)

What went wrong for Afghanistan’s women? (The Guardian/Poverty Matters blog.)

(Warning: link may cause extreme irritation!)Pity the nurses: they are just following the feminists’ rules. (Telegraph/Cristina Odone.)

Best and Worst Place to be a Woman. (Newsweek.)

Twitter diversity audits and Mock the Week: Why the BBC is failing its audience.

Photo of liquorice all sorts by EssJayNZ, shared under a Creative Commons licence.