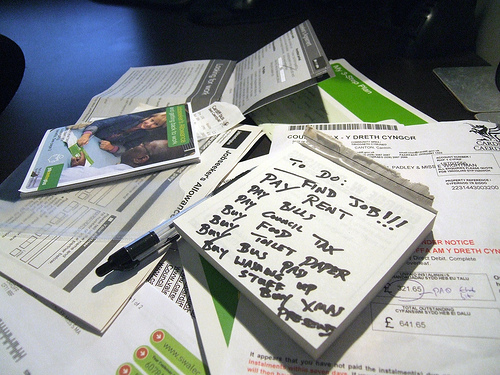 New feature – Young women: unemployed and on the shelf?

As the economy fails to bounce back, young women are struggling to enter the workplace. Joanne Fradley calls for women in the workplace to reach out and help

I’m writing this from my flat in Japan where the footage of the London riots and the subsequent polarising sentencing has made my home country appear strange and post-apocalyptic.

Without my usual grounding calmness of the tractor-speed Somerset countryside to provide context, it looks from here as if the UK is falling into a pit of despair. Perhaps living in a country that has seen fully fledged disaster should put everything into perspective, but in the long term it doesn’t.

The cuts of this government are really starting to bleed and the worrying statistics show that women are being hit by far the hardest and in particular young women. The TUC published a report in which it pointed out that in recent months “female unemployment levels have reached their highest since the start of the recession”, while men’s unemployment has fallen.

It found: “In some areas of the country more than 20% of young women (16-24) are unemployed, compared to far lower percentages in higher age groups.” The Office for National Statistics’ latest bulletin, released on 14 September, shows that women’s unemployment continues to rise at a higher rate than men’s: “The number of unemployed men increased by 39,000…and the number of unemployed women increased by 41,000.” Youth unemployment is also up 1.6% since April 2011 to “20.8% of the economically active population”.