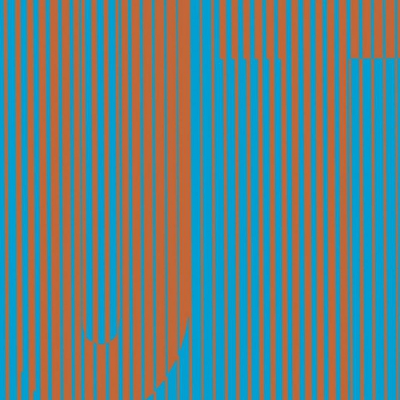 Famously name-checked by Le Tigre in 1991’s ‘Hot Topic’, feminist rock pioneers UT originally came from the downtown New York no-wave scene in 1978. They moved on to London, touring with The Fall in the early 1980s and releasing four albums that decade, before disbanding in 1990. Hayley Foster da Silva witnesses their return

There was a lot of buzz surrounding this gig on 23 September as it was to be the start of UT‘s first proper UK tour in twenty years. Described as a “collision between rock, free jazz and the avant garde“, the all female trio haven’t released an album since 1989’s Griller– an album of no wave dirty sounding punk, that to the unacquainted listener sounds equivalent to a blend of riot grrrl style similar to Bikini Kill and the punk rock style of The Slits.

The Lexington slowly filled up with a surprising diversity of people of all ages and genders. Unlike other bands where you can spot their fans from a mile off, this was a completely unexpected crowd.