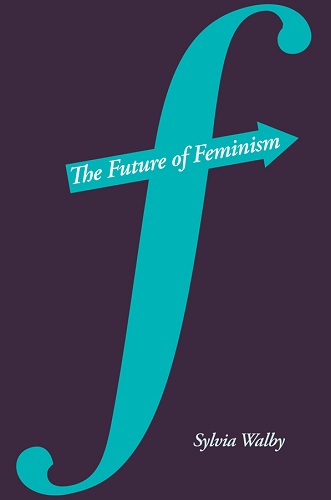 New Review: The Future of Feminism

Sylvia Walby’s book provides a comprehensive rebuttal of the notion that feminism is dead. Rachel Benson reviews this definitive account of feminism’s present and future forms, and the progression of feminism into the mainstream